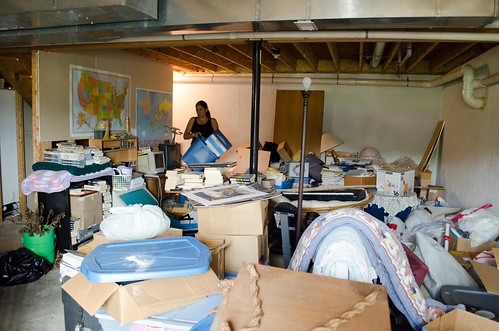 This is (less than half) of our basement, with about ten years of Stuff We Don’t Use Anymore in it (the other half is similarly full). We’re clearing it out this weekend. We’re dividing it up into Things We’ll Keep (not a lot), Things We’ll Donate (somewhat more), and Things We’ll Throw Away. For the last of these categories, we rented this: 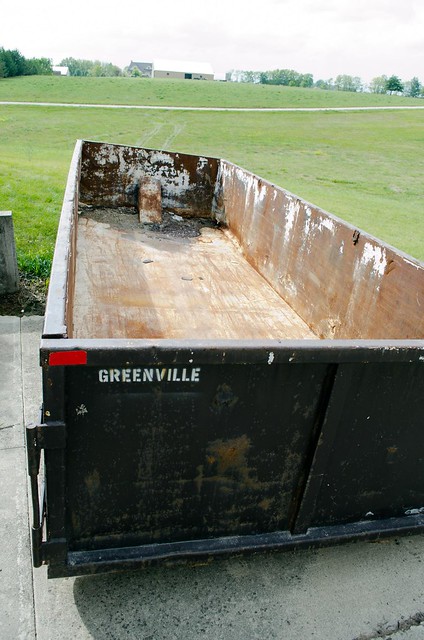 And if you don’t think we’ll end up using it all, I’ll note that after one day it’s already halfway full, and we’re not near halfway done. A decade of stuff is a lot to get through, my friends.

What I’m saying is, don’t be surprised if you don’t see me back here until Monday.

62 thoughts on “What We’re Doing With Our Weekend”