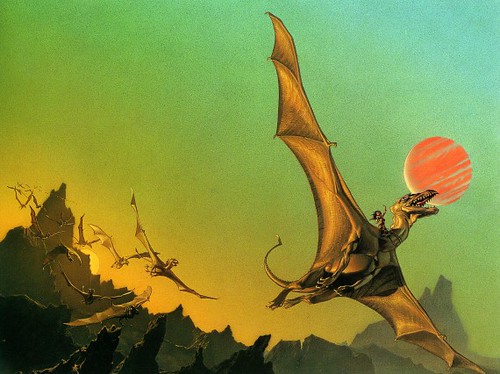 One of science fiction and fantasy’s grand masters, without doubt. Early details are here and here, and I’m sure there are more to come. The thread here is now open for your thoughts and reminiscences of the author and her work.