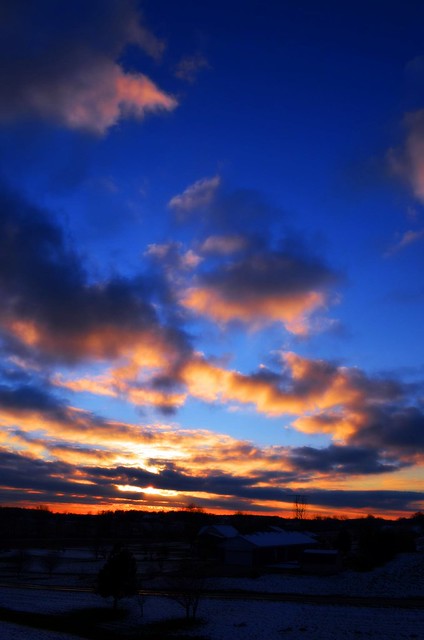 Off it goes. See you next time around, big guy.

I was pointed in e-mail to this article by Quentin Rowan, the fellow who released a debut thriller novel that was widely praised for its skill in storytelling — possibly because much of it had been plagiarized from other authors. The resulting mess of that discovery was impressive. Likewise, Mr. Rowan is a bit of a hot mess himself, as the article he writes details, and in which he tries to explain why he decided to rip off so many other writers. The article is on a site tailored to people in recovery for addictive substances, so it’s heavy on recovery speak, twelve-stepping and AA gushing (Rowan is a member); it also fronts the idea that Rowan’s choice to plagiarize might have been something akin to an addiction of its own. He writes, “Perhaps one day plagiarism will be seen, if not as a disease, at least as something pathological.”

Yeeeeeeeeah. I understand the appeal of pathologizing plagiarism, since then it holds out some sliver of hope that one is not in one’s self entirely at fault for one’s bad impulses in that area. But I’m deeply skeptical of that particular line of suggestion. I’m willing to believe Rowan’s messed up and that the plagiarism was in part a manifestation of his particular goodie bag of neuroses, which apparently include low self-esteem coupled with a desire for recognition. But I am loath to put the manifestation cart before the neurosis horse. I suspect a simpler explanation is more fruitful: Rowan, wanting to be a published writer, nicked and tucked because he thought it was easier than coming up with the stuff in his own head. Ultimately I suspect it would have just been easier to learn how to write.

In any event, check out the article see if it holds any water for you. In the end I think Rowan’s still trying to rationalize doing an appallingly stupid thing, in a friendly venue, using language that is intended to make him look sympathetic (or failing that, just pathetic). The writing is ironically not entirely without skill, but to me not convincing. Maybe you’ll feel differently. 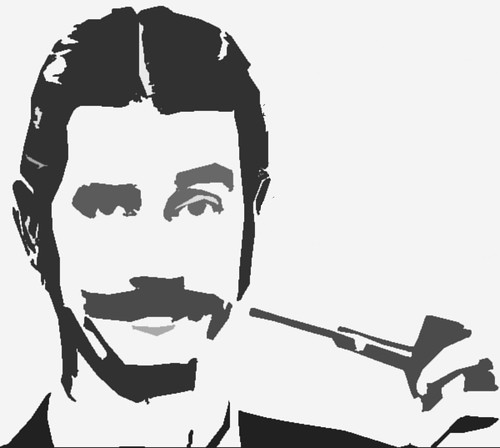 Apropos of nothing in particular, a few thoughts on the subject of snobbery.

1. One is perfectly within one’s own prerogatives to feel snobby about things, if one feels invested in them in one way or another.

2. However, being a snob often makes one look like an asshole.

3. It especially makes one look like an asshole if the basis for one’s snobbery lacks an adequate foundation. For example, if despite rhetorical flourishes and handwaving, one’s critical thesis devolves to “This stuff is awesome because I like it; this stuff sucks because I don’t; those who like the things I do not are stupid,” then one will look like an asshole.

4. If one’s critical thesis exhibits this level of foundational poverty, no amount of rhetorical flourish or handwaving will hide it. One’s pleasure at the presumed rhetorical cleverness will likely be noted, however, and added to the tally of things that make one look like an asshole.

5. Likewise, gathering friends of like-minded snobbery and exegetic facility will not make your common critical thesis better. It merely means that as a group you enjoy the smell of your own farts. This is nice for you, and likely obvious to anyone outside your circle.

6. If one’s feeling of snobbery leads one to believe that one is in fact some way superior to those who do not hold the same snobbery, then one is at severe risk of crossing over from merely looking like an asshole to actually being an asshole.

7. A reason for this is that one is exhibiting a childishly binary way of looking at the world, and while that is fine for a child, who may not know better, one is an adult and should have the ability to exhibit complexity whilst thinking. Because it is polite to assume that an adult is, in fact, not stupid or incapable of complex thought, the maintenance of such a binary classification system relating to people suggests one might be an asshole. There may be other reasons for this choice besides being an asshole, but if Occam’s Razor teaches us anything, it is that the simplest explanation is often the correct one.

8. If one uses such simple, non-complex binary sorting to classify others as inferior in some manner, it does not make one any more of an asshole, but it may mean that one’s sense of irony is not as finely tuned as one would hope.

9. If one declares oneself publicly to be a snob, then one actively invites scrutiny of the sort detailed above, often by those with the means to determine whether the snobbery proclaimed is warranted by anything other than one’s own estimation of self-worth. There are more of such people than you may expect.

10. It is worth considering what benefits one ultimately receives in declaring one’s snobbery. There may be fewer than one thinks.

This week over at FilmCritic.com, I look at the economic argument for remakes, reboots and reimaginings; will a new version of an old story make more money than the original, when you adjust for inflation? I crunch the numbers and come up with some interesting results. Come see what they are. And then, of course, feel free to leave a comment with your own thoughts. Because that’s how it’s done, man.