Last Thursday I was in scenic Newark, New Jersey to meet with the folks at Audible, who publish a number of my audiobooks, and will publish my next book Lock In as well. As part of my time there, I did a Q&A with Steve Feldberg, Senior Director of Editorial Business Development, in front of the Audible staff. The video boils the hour-long interview down to a tidy 26 minutes and covers a number of topics about me, about the current state of the business of publishing and about the upcoming novel. Enjoy.

Two neighbor dogs wandered over to play with Daisy, and oh! What fun they had in the snow. I thought it might cheer up your afternoon to see them at full frolic.

Because you need to know! They are:

1. You have two more days to order signed and personalized books from me for the holidays. The last day is December 12. So if you haven’t done it already but want to, now’s the time. Don’t dawdle! 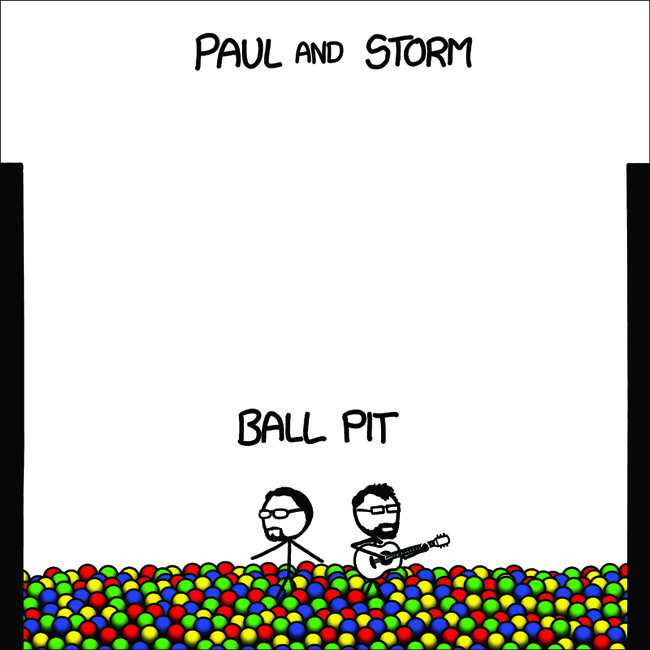 2. I’ve been drawn into Paul & Storm’s Kickstarter for their new album Ball Pit, in two ways: One, I’ll be doing a song with them for an extra CD of cover songs called “extra balls” (other participants include Jonathan Coulton, The Doubleclicks and Mike Phriman); Two, I’ll be contributing a P&S-themed short story to an anthology (other contributors include Pat Rothfuss, Mary Robinette Kowal, Seanan McGuire and Lev Grossman).

The cover song CD is already covered in the stretch goals. However, as of this writing is short story collection is just about $2,300 short of being funded and there are only three days left. So here’s your chance to make me write for your pleasure. But do it soon, because, hey, didn’t I mention there are just three days left?

3. Speaking of Pat Rothfuss, as I did, in passing, a couple of paragraphs ago, he is once again doing his Worldbuilders charity thing, raising money for Heifer International, which is an admirable organization doing admirable things in the developing world. Aside from just donations, he’s also doing auctions of rare and cool books and other goodies, as well as a lottery which you could totally win, which include copies of The Mallet of Loving Correction. Also, I’m thinking of putting something in for the auction which will be totally rare — so rare that it may even be one of a kind. I will let you know more of that once I hash out the details with Pat and his crew. But in the meantime, Worldbuilders is totally worth your time and money. Check it out.