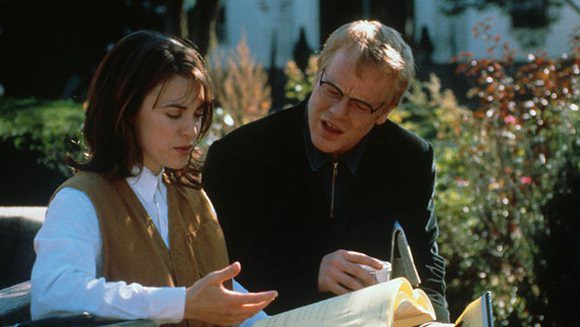 The Wall Street Journal, NY Post, NY Times and other outlets are reporting that Philip Seymour Hoffman is dead, reportedly from a drug overdose. He was 46.

He was a terrific actor and has an Oscar for his efforts, but what I liked most about him was the fact that both in look and demeanor, he was anything but the usual movie star. He was a shaggy, lumbering presence by default, and awfully mumbly. The quality of his craft snuck up on you, or at least, on me.

My own personal favorite performance of his is a bit of a black horse: It’s a David Mamet film called State and Main, where he plays a screenwriter on the set of a film; the character is slightly out of his depth and knows it, but is nevertheless bemused by the situation he’s gotten himself into. It’s a casual performance in a good but not great film and for some reason it just clicked with me and made Hoffman an actor I knew I liked to watch.

I’m sad that there won’t be more to watch him in. Thoughts to his family and friends. 46 is awfully young to go.