In the next week or two I am likely to step away from Whatever for several days for a personal project that will take place largely offline, i.e., you won’t see me here much if at all. When that happens you won’t notice any substantial change to the site, except a) very few posts, b) I am likely to disable commenting on new posts and put old posts on moderation, i.e., new comments will be sent into moderation and won’t appear until I have time to address them, which probably won’t be until the aforementioned project is completed. Don’t worry, I will remind people about this commenting change when it happens.

For the inevitable “what personal project?” questions, be aware it is not a euphemism for surgery or anything medical and/or sad like that, and that it is likely to involve at a guitar (at least). Beyond that, you’ll just have to wait until it is done for more details.

So there you have it. In the meantime, comment away as you usually do. 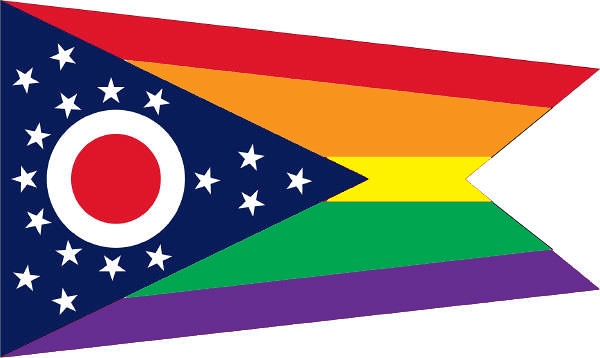 The couples filed the suit in federal court in Cincinnati, arguing that the state’s practice of listing only one partner in a gay marriage as a parent on birth certificates violates the U.S. Constitution.

“We want to be afforded the same benefits and rights as every other citizen of the United States,” said one of the plaintiffs, Joe Vitale, 45, who lives in Manhattan with his husband and their adopted 10-month-old son, who was born in Ohio. The pair married in 2011 shortly after New York legalized gay marriage.

A spokesman for Ohio Attorney General Mike DeWine, whose office will fight the lawsuit, declined to comment.

Good for them; I hope the plaintiffs win. It’s embarrassing for the state I live in — and which I have lived in for a dozen years, and which I like quite a bit — not to offer equal rights to all of its citizens. Hopefully this takes us further down that road.

While I’m at it, good on the federal government for expanding benefits and services to married same-sex couples, even if they live in a state that doesn’t recognize their union (like, for instance, Ohio). I think it makes it more difficult for these states to continue the calumny that some marriages should be treated with more respect and recognition than others. Again: Good.

If your social consciousness seems stuck in 1975, 2014 is gonna be a rough ride.