Oh, boy, Tax Day! That’s when I find out how much my refund is!

Well, at least I got this check today: 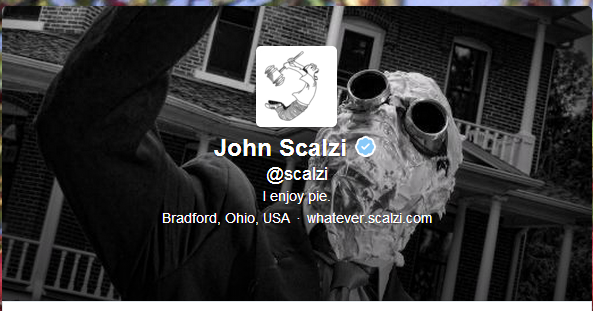 That’s right! I am now verified on Twitter! It’s your assurance that whenever I write about gremlins, it’s really me, and not, say, Mary Robinette Kowal, posing as me for nefarious purposes. And what a relief that is. For all of us.

31 thoughts on “Write a Check, Get an Entirely Unrelated Check”