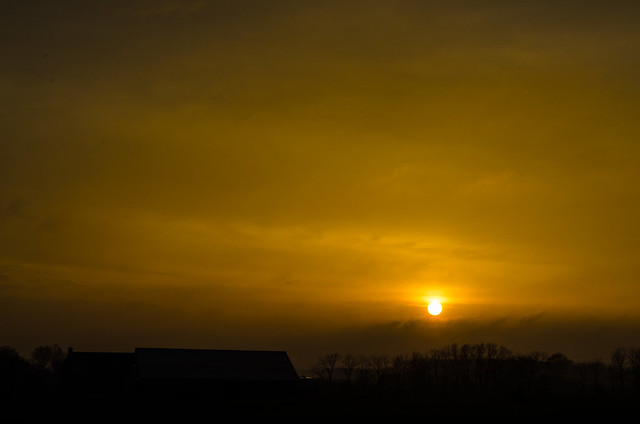 I think it’d look a little like this. Minus the solid ground, mind you. Even so.

1. Seriously, what the hell is even going on in this video.

2. They spent over a million dollars making this video. I’m not sure I’ve seen a music video from the last decade that cost (or at least looks like it cost) more than a thousand bucks. Maybe they give Lady Gaga that much to make a video these days? Everyone else, it’s like, here’s an iPhone, go make a video with that and then shove it up on YouTube.

3. I think there should be a series on VH1 that consists entirely of a split screen, one half of which is a video from the 80s, the other half of which is the artist today, watching the video for probably the first time in 25 years. The cringing would be spectacular. The first show should feature this video. And this one. And then the show would be canceled, out of pity for the artists.