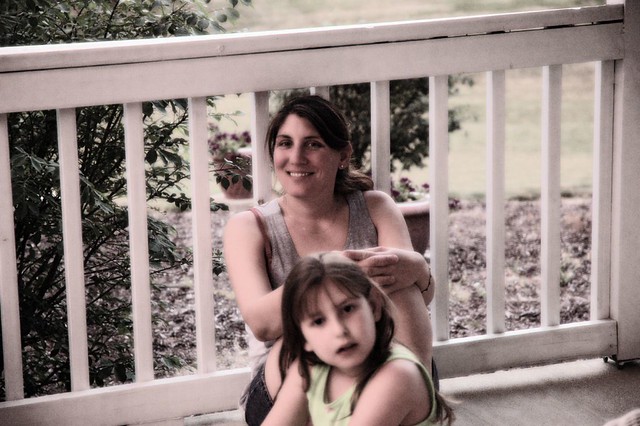 ← Thank You For Your Birthday Wishes. Please Accept, As a Token of My Esteem, This Picture of a Puppy
Photos From Mother’s Day →