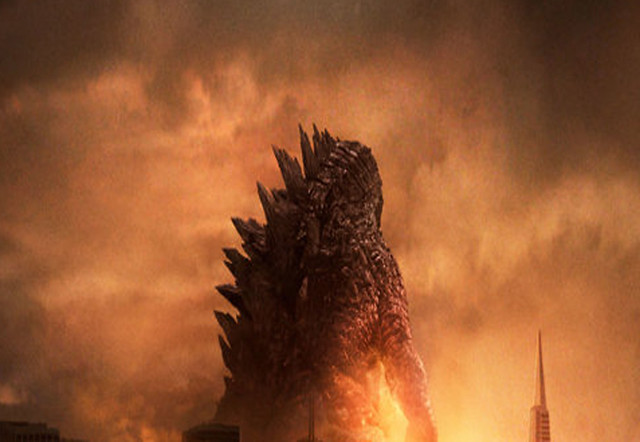 I liked it just fine, although I suspect that I go against the grain of most people in thinking the parts with the humans were reasonably well done, and the parts with Godzilla were mostly an unwieldy reptile banging into things. As recent movies with kaiju go, I’d place it third, below Pacific Rim and Cloverfield, but I really like both of those films (for somewhat different reasons), so the bronze here is not a mark of shame.

And yes, this film is rather better than the 1998 Godzilla film, although I think that film has come in for rather a bit of revisionist history, to wit, that it was some sort of flop. It wasn’t; it made $136 million domestically ($230 million in today’s dollars) and twice that worldwide. Audiences liked it just fine, until they decided they didn’t. In retrospect, Roland Emmerich’s “kind of jokey, kind of dopey” action film approach wasn’t the ticket, which is some irony for a creature that got its start as a dude in a rubber suit, stomping on a clearly cardboard Tokyo. Nevertheless, director Gareth Edwards stealing a page from Christopher Nolan for the “gritty and realistic” approach works pretty well here, or at the very least keeps you from stopping to think about the physical impossibility of it all while you’re watching. I was entertained, and if you like monster movies, I expect you will be too.

Aside from the film itself, what I really want to say is that I’m really happy with how the film did its trailers and other promotional material. It went counter to today’s usual “tell the whole story of the film in two minutes” trailer philosophy, which I hate, and instead evoked what you were going to get in the film without giving away major plot points. Looking at the trailers now, in fact, proves that what’s in the trailers is not quite what’s in the finished film — and that’s a good thing. I don’t want trailers to be a two-minute recap. I want trailers to make me think “wow, I should see that film.”

And in fact that’s what happened here. I wasn’t sold on the idea of a new Godzilla film, and the trailers persuaded me otherwise. And they weren’t wrong. Well done, Godzilla.

← ComicPalooza Events
Lock In Chapter One: Now on Tor.com →