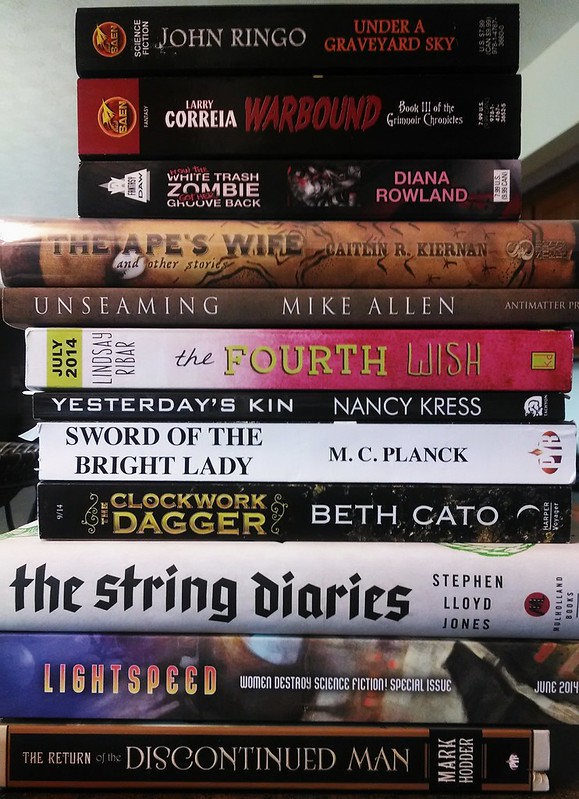 What’s hot and fresh in books and ARCs today, here at the Scalzi Compound. Tell me what you want on your own reading list, down in the comments.