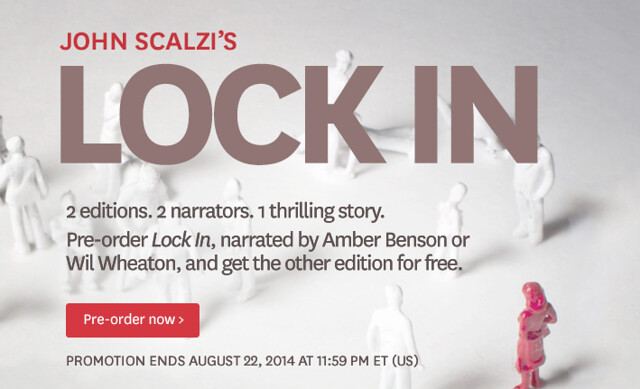 I noted a while back that there would be an audio edition of Lock In, from Audible. What I had not noted, until this very second, is that Audible was planning to do something pretty neat with the audiobook: Namely, that it was recording two complete versions of the book, one narrated by Amber Benson, and the other by Wil Wheaton, and offering both for sale. 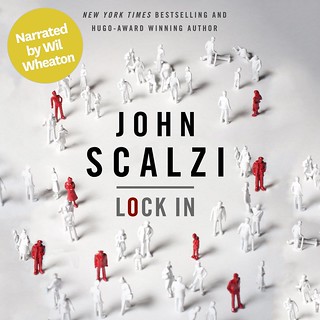 Why two versions? Because it’s a cool idea for this particular novel, for all sorts of reasons that I will leave for you to discover. I’m delighted that Audible has created both versions, and I’m especially happy that Amber and Wil are the ones bringing the book to audio life — I’m fans of each of them, both as performers and as writers. I’m about as excited as I can get to hear both editions.

Now, at this point you may be saying to yourself: You mean I have to choose between the Wil Wheaton version and the Amber Benson version? That’s too hard! They’re both too awesome! Don’t make me choose! 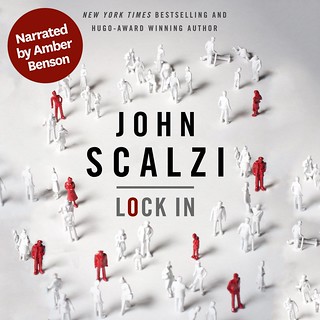 Okay, we won’t. Here’s what we’ll do: Pre-order either audio version of Lock In between now and August 22nd, and Audible will throw in the other version, free. Order Wil’s, get Amber’s. Order Amber’s, get Wil’s. You’ll get two fantastic interpretations of the novel for the price of one. Compare and contrast! Alternate chapters! Mix and match! Really, there’s no way to go wrong on this one.

Remember, however: If you want in on this — and if you’re a fan of audiobooks, you so very much do — You need to preorder from Audible by 11:59pm (Eastern) on August 22nd. Don’t wait! Don’t live your life in unfathomable regret!

I’m super geeked out about this. My thanks to the folks at Audible for doing this, and to Amber and Wil for being the voices of Lock In. This is really special. I can’t wait for you folks to hear them both.

(Note: US only for the time being. I know, I know. Sorry, the rest of the universe.)

40 thoughts on “The Lock In Audiobook: Two Versions, Two Narrators. Pre-Order and Get Both”