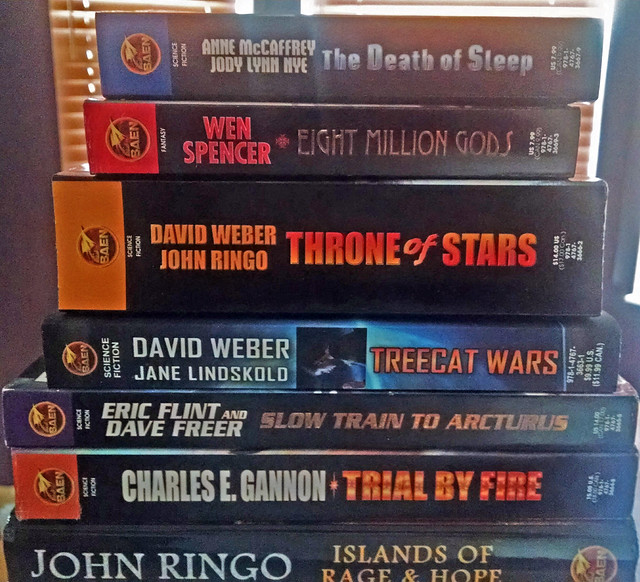 Baen is very good at sending along their latest releases. Here’s what we’ve got for August. See anything you like? Let me know in the comments!