This is no good.

As with many people, I was a fan. First encountered him as Mork, was puzzled by him as Popeye, nearly peed myself listening to his comedy albums and concerts. His manic side made him famous but his melancholy was never too far from him. You couldn’t watch Moscow on the Hudson or Good Will Hunting or The Fisher King — a film that spoke to me particularly — without knowing that aspect of his personality was there. I read the stories of his early years, playing with army men up in the attic, lonely. I don’t know. Maybe some part of him never left that attic.

I know a lot of creative people and perhaps by correlation I know a lot of people who struggle with depression. They have told me (and they’ve told the world) how depression sits there, implacable, and drains the color out of the world until no success or joy matters. I believe them, and it becomes increasingly evident that no matter who you are or what you’ve achieved, depression is a good liar and it can make you believe none of it is worth the while.

It only take a moment to lose the war with depression. Be vigilant. Be brave. You do not fight alone. We're here. #depressionlies

I know and love too many people with depression to believe that it’s something that’s shameful to talk about or to acknowledge. I want them alive and I want them here with us. If you have depression I want you alive and here with us. Don’t let the moment take you. Don’t be afraid to get help. The people who love you want you here. Believe it.

That’s all I want to say about this at the moment.

Which is to say I am at neither. I was thinking of dropping in at GenCon on Friday but it doesn’t look like my schedule is going to allow that. I’m at home writing instead. Because, occasionally, as a writer, I have to do that. And I want to get some work done before the Great Big Tour for Lock In, which will be four weeks long. Also, you know: Family. Nice to spend time with them. And so on.

I hope everyone in London and Indianapolis has a good time without me, however. 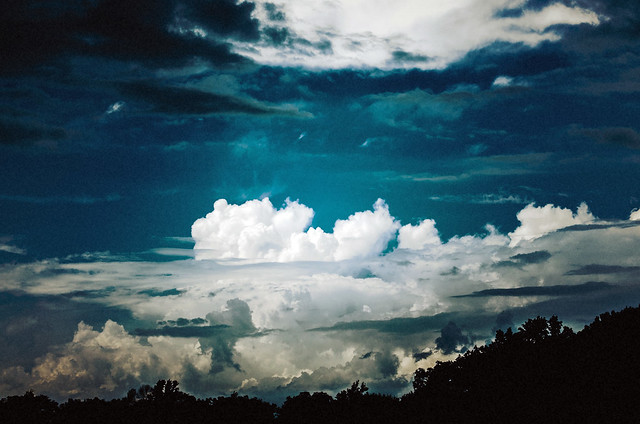 A larger version, if you’re so inclined, here.

Because Athena’s school starts a week from today. As someone who always had school start in September, this seems more than a little unfair to me. Be that as it may.