And Now, For Reasons, A Personal Ranking of All U2 Albums (Plus One EP) 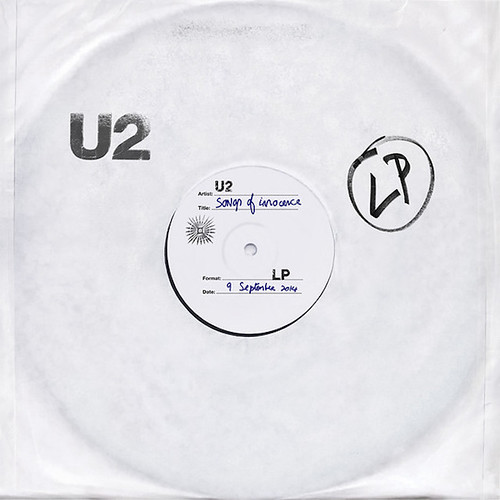 In order of personal preference:

7. All That You Can’t Leave Behind

11. How to Dismantle an Atomic Bomb

I should note that a) the difference between positions one and two is so small as to be almost invisible, b) the only album here I think of being genuinely bad is No Line, c) although I fully note that Rattle and Hum (where the “mediocre” level begins on this list) is the album where U2 was the most egregiously full of itself.

Provide your own thoughts and rankings in the comments.

56 Comments on “And Now, For Reasons, A Personal Ranking of All U2 Albums (Plus One EP)”