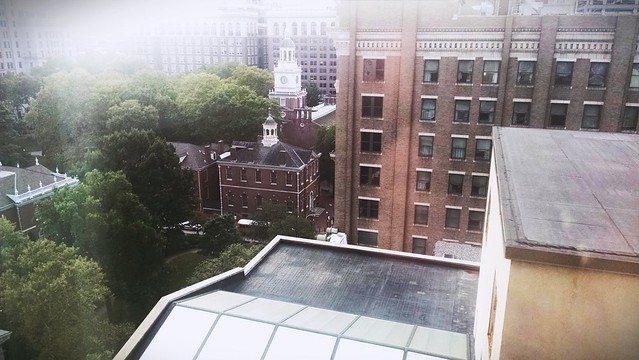 Look! History right out of the window!

Tonight: Last night of the tour! Barnes & Noble! Rittenhouse Square! 7pm! Be there and bring every one you know!

Tomorrow: Nothing! Because, again, it’s the last night of tour tonight! Yay!

I saw this popping up the Twitters and the webs last night as I was heading back to the hotel, so I might as well give it a proper debut here on Whatever: The title and cover of the book formerly known as The Human Division 2: The Divisioning, taken, I assume, from the Tor catalogue for next year that just got sent out. 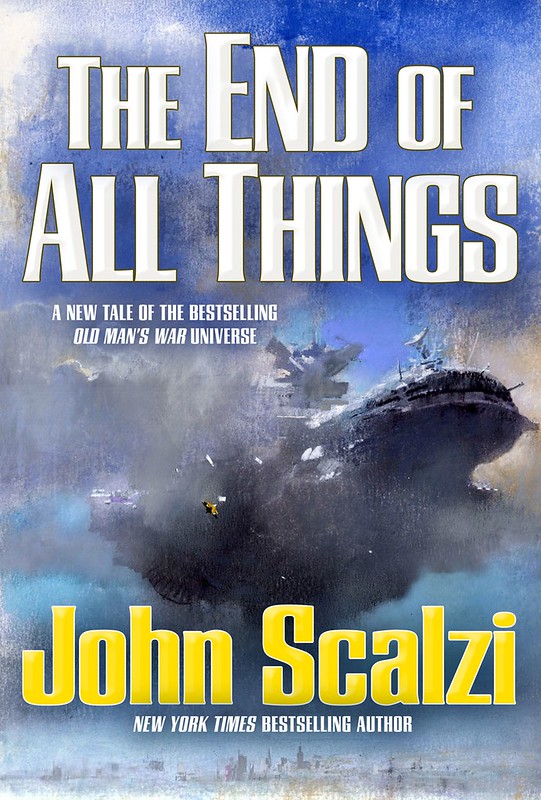 Pretty fantastic-looking, I gotta say. Once again, John Harris nails the cover image. But then he always does. And there are likely to be more cover illustrations, since as with The Human Division, we will likely do some form of episodic digital releases. Can’t wait to see those covers, too.

As for the title, and what it means for the Old Man’s War universe, I will say this only that the book will continue (and complete) the story that was begun in The Human Division, and that things will come to an interesting place for everyone involved. It does not mean the end of my interest in the OMW universe, just to get ahead of any concerns or incipient rumors, although I do suspect that after TEoAT, I’ll take time off from the world, just like I did after Zoe’s Tale.

The End of All Things will be out next year, and, uh, I’m still writing it. Don’t worry. I don’t miss deadlines.