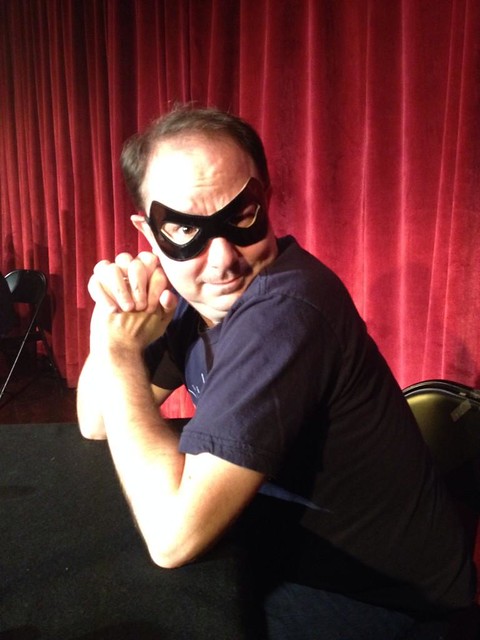 I won, but I’m here to tell you it was a squeaker, since every single story was ridiculously funny and good, and the fact that each was performed by Cecil Baldwin of Welcome to Night Vale just made them all that much better. It was, seriously, fantastically fun.

Oh, yeah. It’s one of those stories. Trust me, you’re sorry you weren’t there. Unless you were there, in which case you’re glad you were.