Lots of books and ARCs this time around. Tell me which of these you crave, down there in the comments. 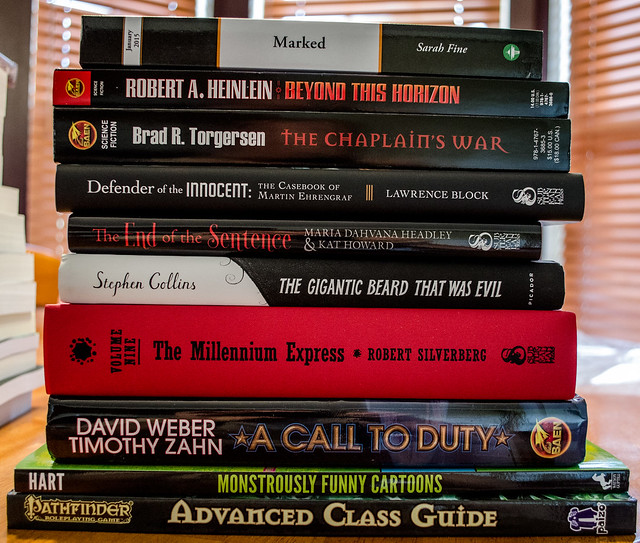 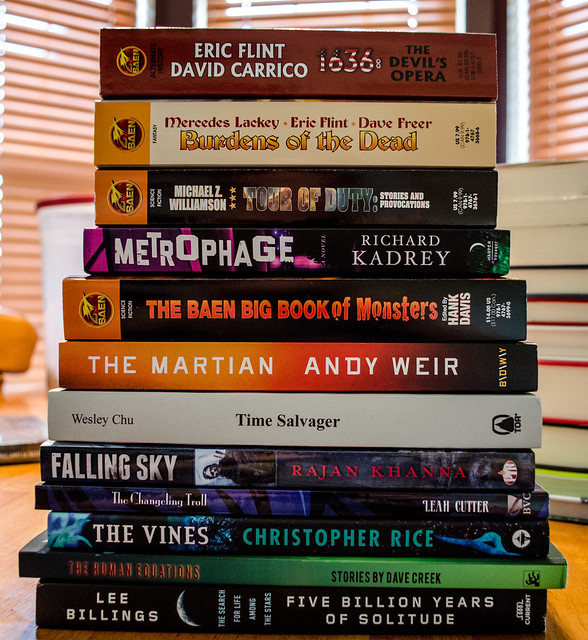