It’s All Beautiful and Nothing Lasts 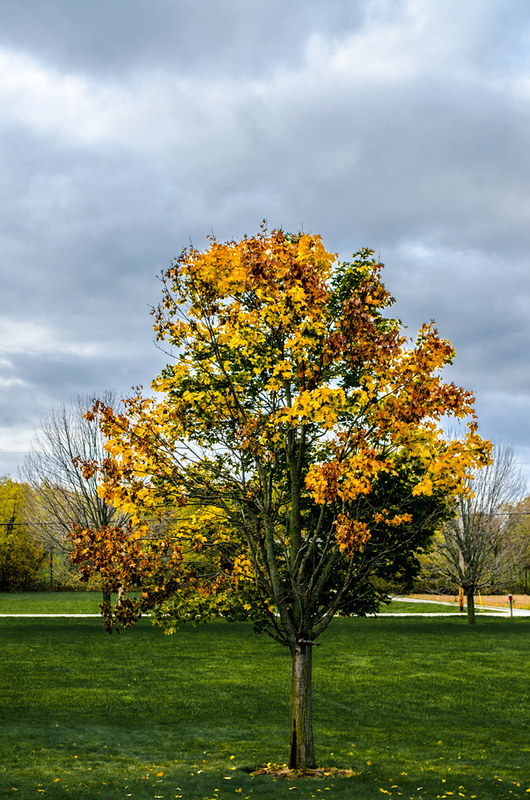 “It’s all beautiful and nothing lasts.” It’s a phrase that showed up in a dream of mine last night, as something I said to my wife as we were crossing a street in a big city. The street was where her father’s family’s farm used to be, in the dream — something that had some resonance in the real world, as her father’s family’s farm is now part of the Dayton International Airport. The dream me made the comment not about the farm in particular, but about life in general, prompted by the farm turned city street.

And it’s a true statement. All of it is beautiful, and it doesn’t last. I’m old enough now to be at the point where I see the movement of life, and me through it, to see people I like and love pass away and to see people I like and love grow up and become who they are. People move, stay and move again; houses become homes, and homes become vacant houses once more. Strangers become friends and sometimes become strangers again. Life happens and it’s a gorgeous thing — all of it, even the annoying parts — and it doesn’t last. It’s all temporary and doesn’t stay.

Before you ask: I’m fine. Everyone around me is fine. Even my pets are fine. Indeed, generally speaking, life is very good. If I had to peg a predicate cause for any of this, it would be going to a memorial service of a distant relative yesterday, who I knew only from family reunions, and coming across a comment in a discussion thread from my friend Jay Lake, which because it was part of a back and forth with several other people, momentarily gave the illusion that he was still with us, alive and engaged. But I think it’s just simply more that I’m now aware that life moves, and I do too.

One thing I think is worth noting is how my brain phrased the statement: “It’s all beautiful and nothing lasts.” This is a qualitatively different statement than it would have been if the dream version of me had said “it’s beautiful but nothing lasts.” That to me feels defeatist — what’s the point of acknowledging the beauty of life if it just goes away. That fact that it doesn’t last is why you should acknowledge it: it won’t stay, it will be gone and you will be gone, too. But while you live, that beauty exists and it is there for you to love and cherish, and to be a part of and to add to if you can.

It won’t last. Nothing lasts. But it’s here, and you should be here for it, and in it.

Thank you for being part of it, in this moment. I appreciate it, and the moment we’re sharing. I hope you do too.

← The Doubleclicks Tell You How to Do Kickstarter
I’m Travelling to Chicago Today, So Please Enjoy This Fan Art of The Last Colony →

55 Comments on “It’s All Beautiful and Nothing Lasts”