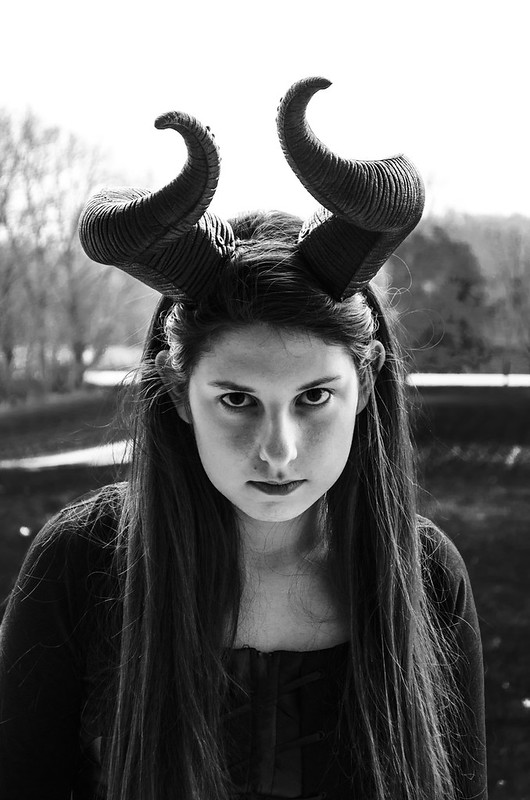 And I don’t think you want to make her angry, do you?