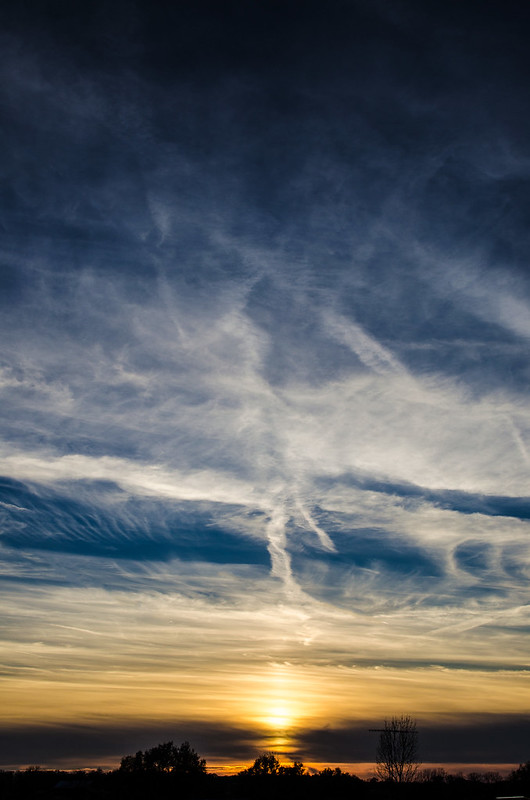 First post-daylight savings time. And at 5:30ish. Pretty. But booooooo.