It’s been announced on Twitter so now it can be told here: I’ll be a featured guest on this year’s JoCo Cruise, which means I’ll officially be part of the entertainment along with these fine folks. Specifically:

John Scalzi will be coordinating a series of writing workshops, panels and Q&As onboard JCCC5. Details are still being finalized, and will be announced here soon.

Yes indeed. Should be fun. And educational! But also fun.

So if you were on the fence about whether you would want to go on this cruise, well, now you’re unstuck. Do it! It’s the most fun you can legally have on a cruise ship. 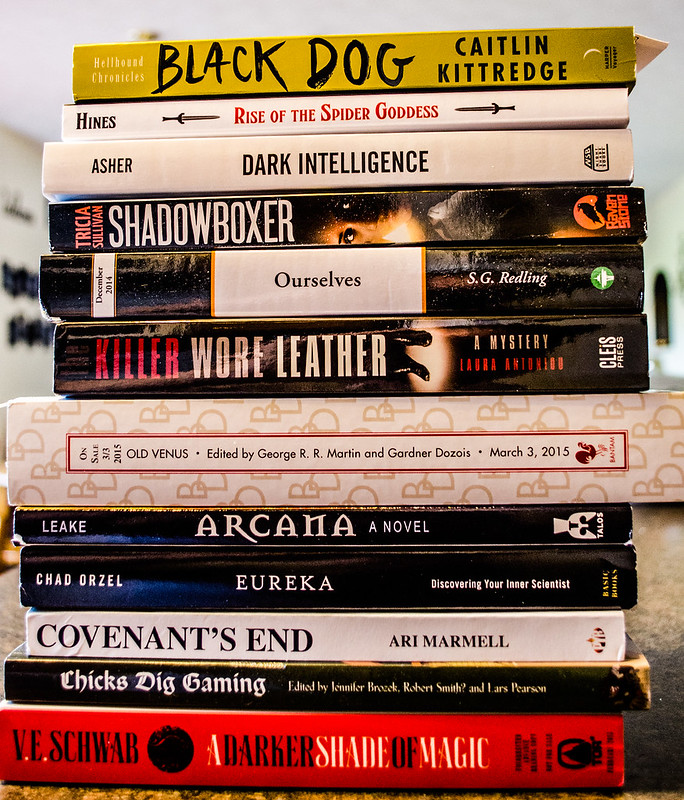 This week’s new books and ARCs, what have arrived at the Scalzi Compound. See anything that trips your trigger? Let me know in the comments.