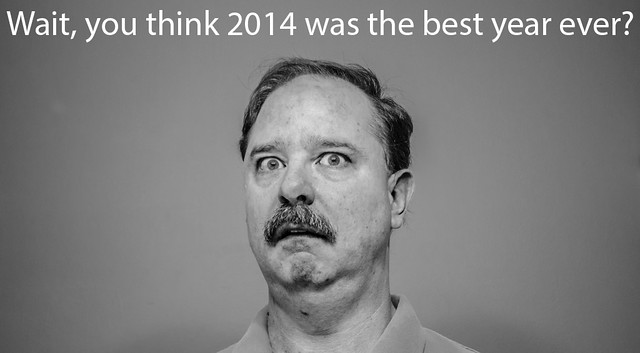 2014: Not exactly a vintage year in my opinion. Nevertheless, a year in which I wrote several things here worth remembering here at the end of this year’s days. This year the memorable pieces were primarily about writing, and sexism and/or discrimination, with the latter being viewed particularly through the odious nonsense of GamerGate. About US politics I wrote almost nothing because to be blunt, in general the best I could manage out this nation’s politics this last year was an exasperated eyeroll.

For this list I also trimmed out a lot of my amusing Twitter escapades; those will show up in their own compiled list. But a few of them are here, for reasons.

These posts are arranged chronologically.