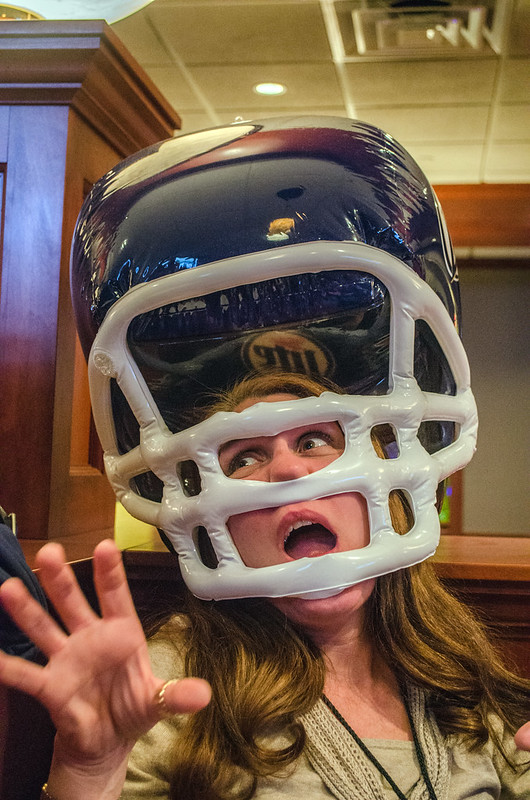 I attended the Confusion convention the first time in 2005; Old Man’s War had just come out and I wanted to see what a convention that was not a WorldCon was like. I picked Confusion because it was relatively nearby (3 hours driving, which is nothing to a native Californian) and because it looked interesting. I had a great time, and the people there were lovely to a newbie author such as myself, so I kept going. I haven’t missed one since, including the one that wrapped up today, with Karen Lord as the author guest of honor (she was fantastic).

I tend to think of Confusion as my “home” con (along with Penguicon, another Michigan convention; the two conventions share a lot of staff) which means I treat it differently than many other cons. For example, I will frequently show up to it and do no programming at all; I’ll just hang out in the bar and chat with friends. I did some programming this year, but not a lot. I don’t worry about promoting myself there; I’m just there to relax and be with people I like. In short, it’s the convention I experience as a “fan” just as much — if not more so — as I experience it as a pro.

I brought my Nikon with me this year to take some pictures of the convention and also of a fencing expedition I want on with a few other authors and friends courtesy of Subterranean Press; if you’re curious what this year’s edition of festivities looked like, here’s the photo set. Enjoy.

And yes, I’ll be back next year too — provided they don’t counter-schedule it with Arisia, at which I will be a guest of honor in 2016. Hopefully they won’t; I would hate to miss my home convention.