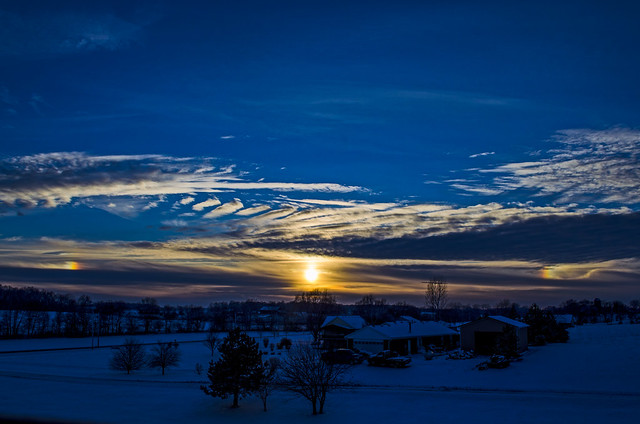 The sundogs being the rainbow spots on either side of the sun. I can often get one side but rarely get both. So this is an auspicious day. Also, I suggest looking at the larger version for more detail. 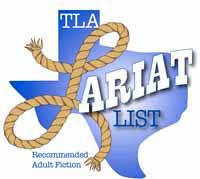 Well, this is a nice thing to discover: The Texas Library Association has put Lock In on the TLA Lariat List for Recommended Adult Fiction, with 24 other eminently worthy entries across several fiction genres. Other science fiction-y entries on the list this year include The Martian from Andy Weir and Station Eleven by Emily St. John Mandel among others. Congratulations to everyone on the list, which I’ve included below from the TLA press release (arranged alphabetically by title):

Many thanks to the TLA folks who sat on this year’s task force committee. You’ve put my book in some excellent company, and I am deeply appreciative. 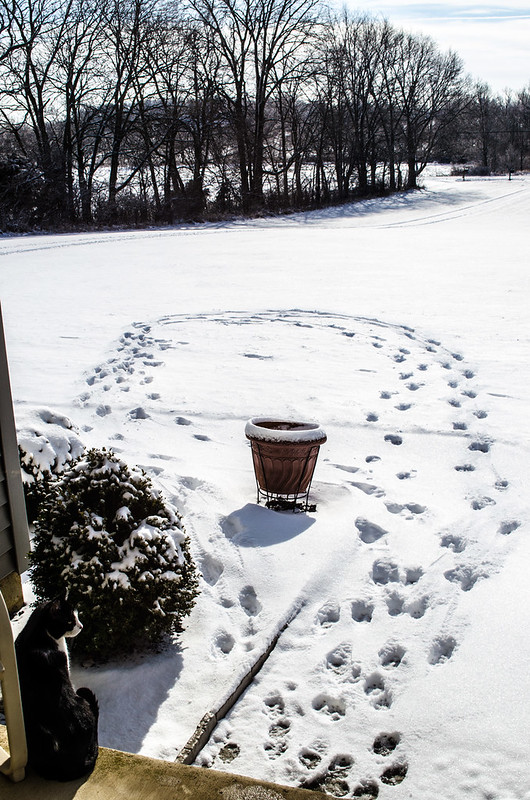 Our dog is not so much for the snow at the moment, basically. If had to do my business out in the cold, I suspect I would agree with her.

Just as a heads up:

This week (defined as through Thursday) posting is likely to be light because I am trying to finish things before I head off on the JoCo Cruise. But! I’ll be blathering about Midnight Rises (and maybe other things, hint hint), and I’ll have a trio of Big Ideas for you to sink your brains into.

Next week (defined as Friday through February 8) posting is likely to be even lighter as I will be on a boat in the middle of the Caribbean, and honestly, I will have better things to do. No offense. That said, unlike previous JoCo Cruises, where I disconnected entirely, this year I will for business reasons be keeping an Internet connection. So I may — MAY — post some pictures to make you all jealous. Also, there will be one Big Idea piece during this time.

While I am on the boat, I will also be turning on my “I’m ignoring emails” autoresponder, and indeed most emails, excepting certain ones relating to business, will be gleefully not paid any attention to. So, yeah, if I were you I’d either send me a note before Friday, or after the 8th. 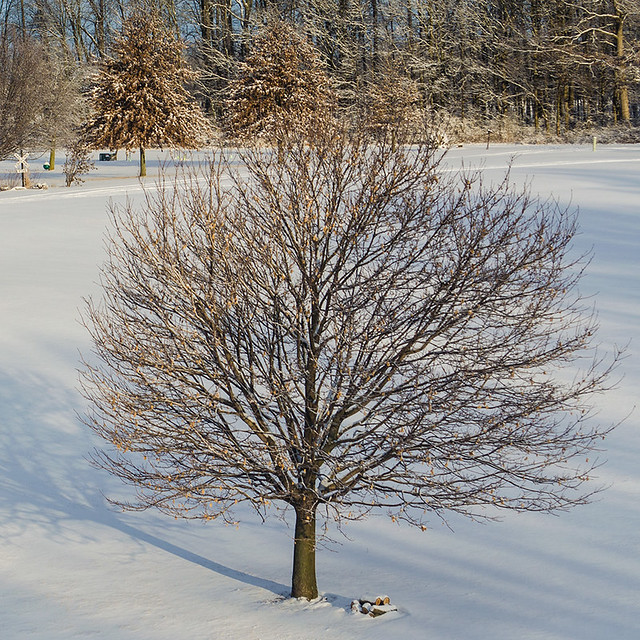 First, thank you to everyone for their kind thoughts and notes yesterday, here, on Twitter, in email and in other places. I had a sad day yesterday, and you folks helped get me through it. And it was also nice to have a day where I didn’t do anything but process. I’m still sad today, but I also have things I need to do. So onward.

But I did want to show you where Ghlaghghee is and will be. That’s the backyard maple tree in the picture above; where the small pile of logs is a temporary wood cairn under which you’ll find her. The logs are there both to note the spot (we’ll probably put a small marker of some sort later) and also for the practical matter that there are coyotes and stray dogs in the area and we would like to thwart any of their possible ambitions. Life in the country.

Ghlaghghee unintentionally did us a small kindness by passing away when she did rather than any later, because yesterday morning the ground was clear and it was still warm enough that digging wasn’t a problem. It started snowing almost immediately after we finished burying her. This morning her resting spot is looking very pretty.

In any event, there she is and there she will remain and it’s nice to have her with us. I’m not generally a huge fan of burials — I doubt I will be buried myself — but as I noted yesterday it made sense for this little cat. To the extent that she would think about it at all, I suspect this is what she would prefer. Her whole life was what I can see out my windows. It’s a good thing to be able to look out the window and still see her.