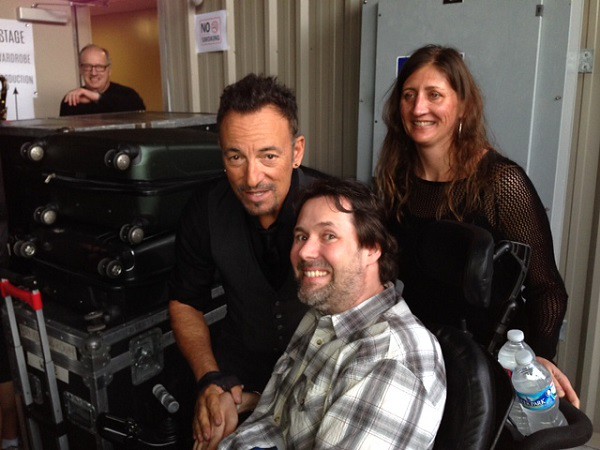 I met John Anderson close to nineteen years ago, when I started working at America Online, back in the day when the company was the very cutting edge of social media. I had moved across the entire country for the job, my wife had to stay back in California for a couple of months to finish up a semester of school, and I was literally at loose ends, lost, with no friends and very little idea of what to do with myself. John Anderson was part of a close circle of friends who took me in for trips to the Vienna Pub, late night games of Marathon, arguments about science fiction books and films, and more house parties than I can sensibly remember. When Krissy joined me in Virginia, I think she was glad I had fallen in with this particular crowd. Years later I would dedicate a book to these friends, John among them, in commemoration of their drawing me in and and being friends to me.

John held a special place in the group — the pop culture guru, especially when it came to music. His love for the stuff was simply immense, particularly when it came to Americana, that strain of muscular rock of which Bruce Springsteen was the patron saint (and boy, did John ever love his Bruce). Through him I was introduced to dozens of musical acts, many of whom I still listen to today, and many of whom became friends with John after the fandom wore off (I’m thinking particularly of Matthew Ryan here, though there were others).

What was great about John was that he wasn’t a snob about music when he talked to you about it. He wanted to share the stuff, and he wanted to share it with you, and he was genuinely pleased when you liked what he liked. He was the sort of appreciative, loving and intelligent fan any musician wished they could have.

He was also the sort of friend anyone would wish they could have. He was kind and smart, could talk trash while playing foosball or have a long conversation until the sun came up. He excelled in joy — through music, through reading, through friends and through living, and most of all with through his marriage with Amanda, his wife of nearly a decade.

Some years ago John was diagnosed with ALS, and he shared that news with his friends. The ALS took a physical toll but as far as I can see John continued to excel in joy. He was reading, listening to music and enjoying the company of friends right until the end.

That end, which came yesterday, is not, I suggest, the end of that joy in which John excelled. Those of us who had the joy of knowing him, and of sharing in that joy, will feel it whenever we listen to the music he introduced us to, or the books we read with him, or remember the conversations we had or are in the presence of those who knew him and were known by him.

My heart breaks that John is gone, and for Amanda, and all our friends. But how happy I am we each got our time with him, and shared songs and words and days and nights. I will miss my friend, but I will not miss his friendship. That remains and will remain for as long as I do, or any one of us will.

Thanks, John, for the music, and the company, and for you. Peace be with you, and to everyone who loved you and called you their friend. 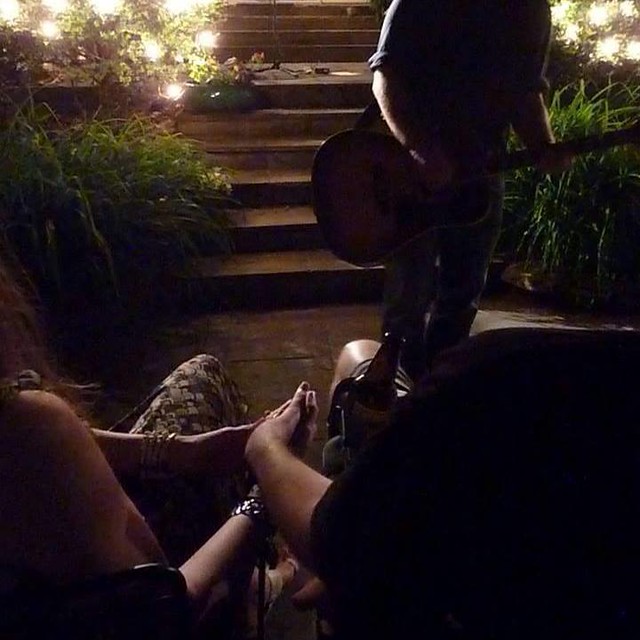 John was a guest blogger here a few years back. If you would like to read his post — which make clear his love of music and pop culture — here they are.