A double-header of new books and ARCs today. These were ones that came in before I headed off on the JoCo Cruise last week. On Monday, I’ll catch up with some of the ones that have come in since. In the meantime, some excellent stuff here. See anything you like? Tell me about it in the comments. 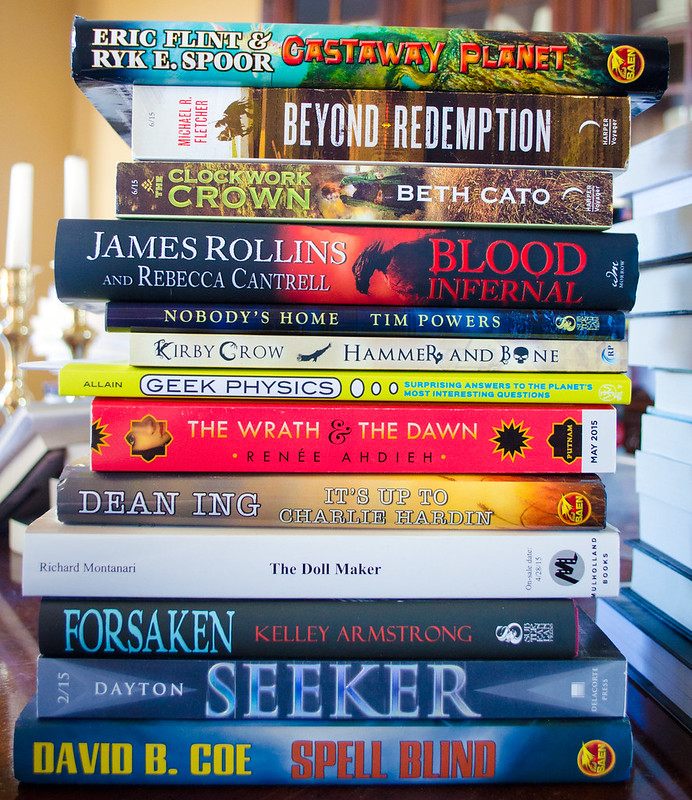 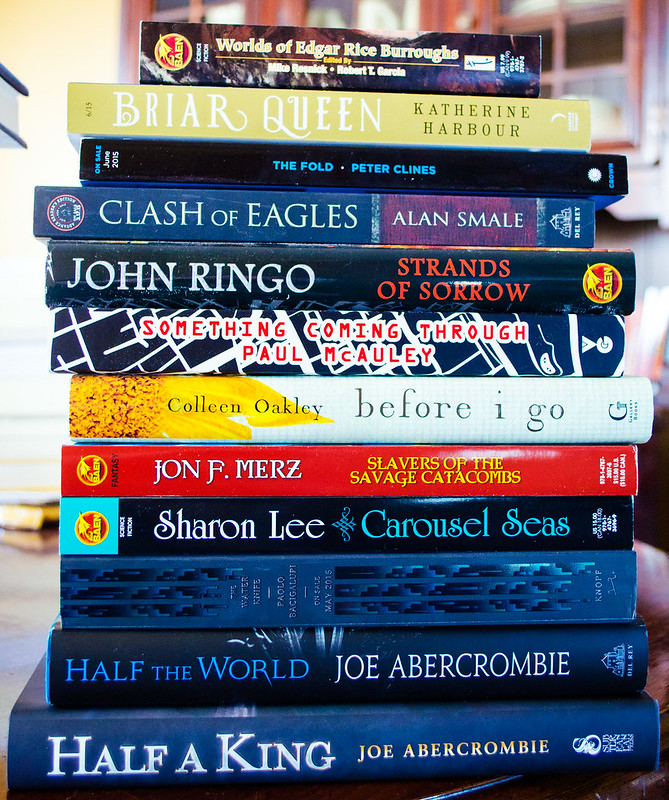