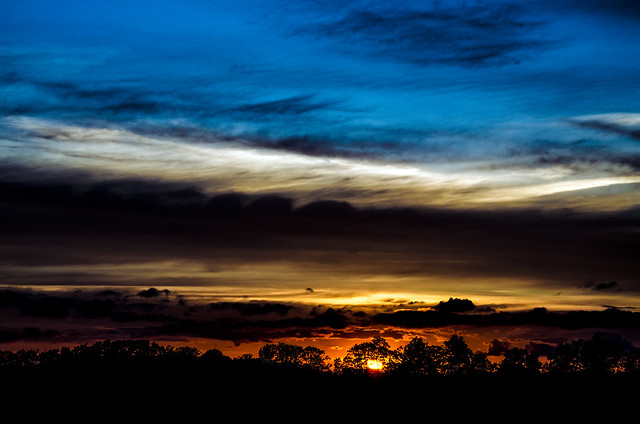 I hope those of you celebrating Memorial Day today took a moment to think on why we note the day. Even in the middle of my own stuff, I did.