The Scalzis Go to London 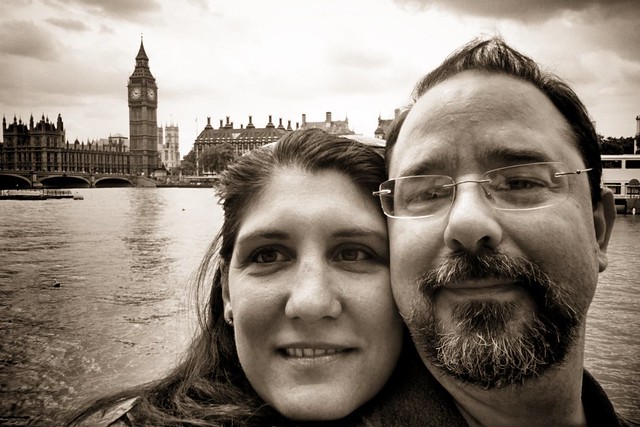 Krissy and I celebrated our 20th anniversary last week, which we felt gave us ample excuse to go on a vacation. For our vacation spot, we chose London, because we had never been and we had always wished to go. So we did! And it was wonderful: We saw all the touristy things, visited with delightful friends, and generally had a very fabulous time.

Would you like to see some of what we did? Sure you would. Which is why I created this Flickr album of our travels there. Enjoy! We did.

← Amazon Tweaks Its Kindle Unlimited System. It Still Sucks For KDP Select Authors
Can Long Endure, Episode Three of The End of All Things, is Out Now! →

43 Comments on “The Scalzis Go to London”