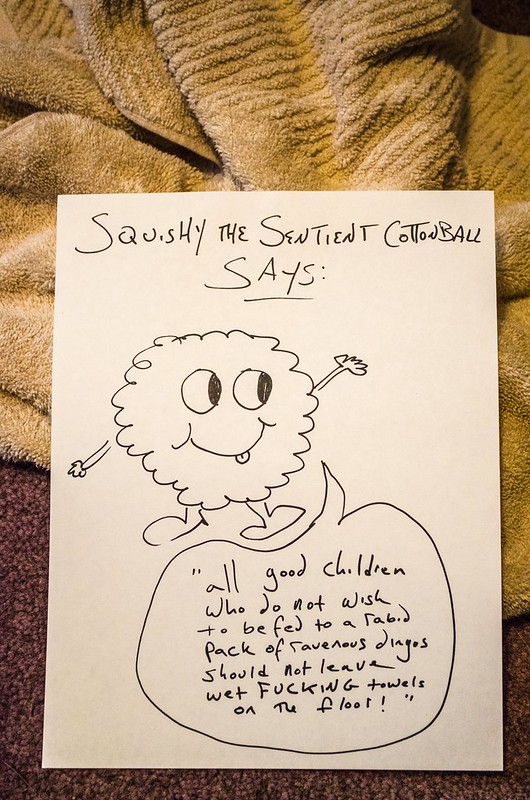 ← The Big Idea: Gary Whitta
Born That Way, Or Not →

62 Comments on “And Now, Today’s Masterclass on Leaving Passive-Aggressive Notes to One’s Offspring”