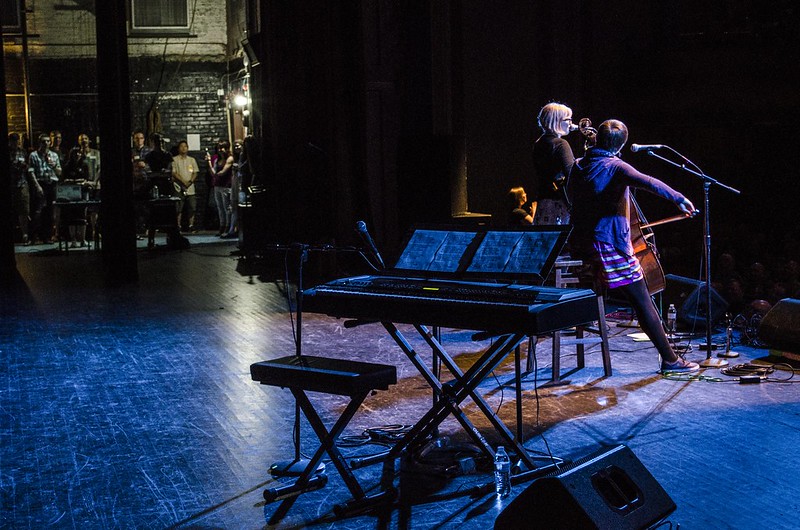 Last night I participated in the Concert Against Humanity, a comedy and music event put together by the fine folks at Cards Against Humanity, mostly because, as far as I could see, it was something they felt like would be fun, so why not? And I have to say I can’t argue with that line of reasoning.

In addition to doing my own set with Pat Rothfuss (in which we read skits about science shows and super villains) and cutting down Indiana governor Mike Pence with a lightsaber — look, the dude was a Sith, he had to go — I spent time wandering backstage with my dSLR, capturing pictures of the performers and crew and recording a bit of what it’s like to be on the other side of the stage for an event like this.

Curious to see how it all went down on the performer side? I’ve put together a Flickr set for the whole show here. Click through and check it out. It’s the closest thing to being on stage, and I should know, since at least a couple of times I was actually on the stage with my camera. Enjoy!

16 thoughts on “Backstage at the Concert Against Humanity: A Photo Set”