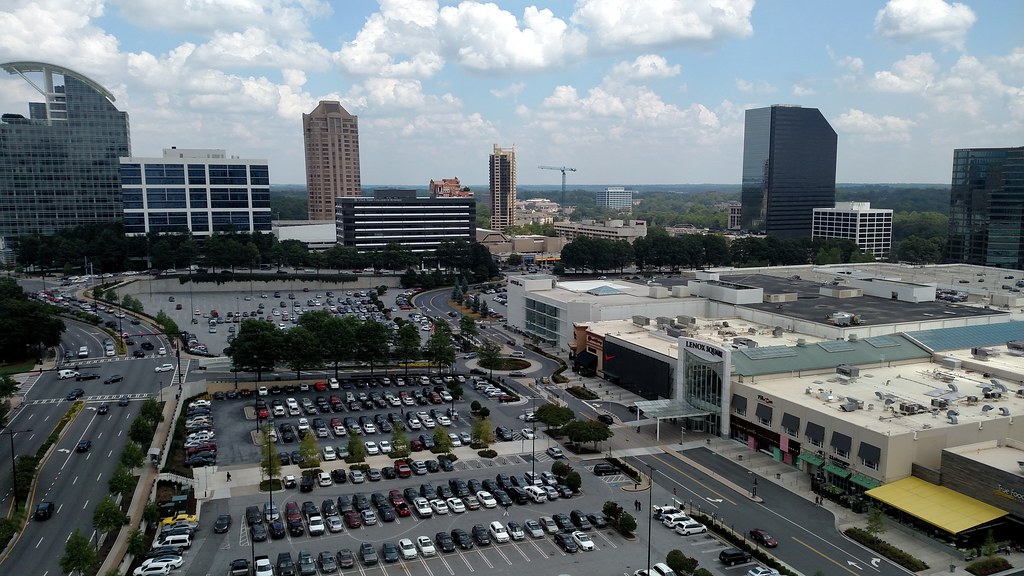 Parking lots are beautiful, man. My event tonight is in Athens, GA, but my hotel room is in Atlanta, in part because it’ll be easier to get to the airport in the morning this way. Ah, tour logistics!

As noted, my event tonight is in Athens, Georgia, and although it’s being hosted by the fabulous Avid bookshop, it will be taking place at the very nearly Cine Athens theater. All the details are here; show starts at 7pm.

Tomorrow (Friday): I will be in Lexington, at Joseph-Beth booksellers. These are awesome folks and it’s going to an awesome time. Again, at 7pm. Please come and bring all your friends, most of your family, and also that one guy you just sort of tolerate. 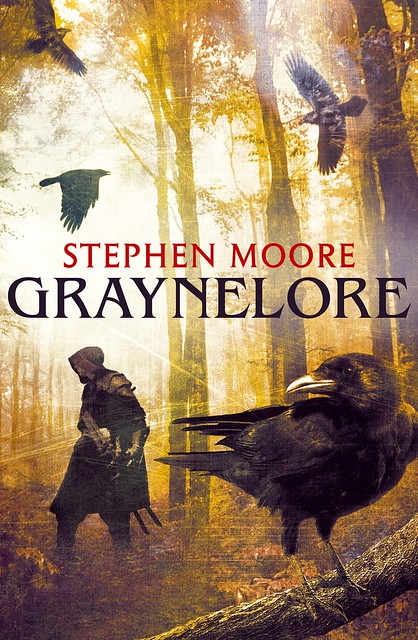 As a person with some infamous ancestors in his family tree (ever hear of John Wilkes Booth? Yeah, he’s an uncle), Stephen Moore’s Big Idea for Graynelore speaks to me in several ways. Read on to discover why.

When I talk about a big idea in relation to Graynelore I find myself looking back to the very start of the project. Not to the main themes, or the twisting plot. No. Rather, I want to tell you about the big idea that set the ball rolling, so to speak, and ultimately changed the very direction of my writing.

A few years ago I had a revealing conversation with my mother about her family roots and discovered something amazing: my ancestors include links to the infamous 16th Century Border Reivers.

Who? The Border Reivers were inhabitants of the English/Scottish Borderlands; family groups who considered theft, kidnap, blackmail, murder and deadly blood-feud as all part of their day job. While the crown heads of England and Scotland were engaged in an endless bloody conflict over sovereignty that reduced the borders to a virtual no-man’s-land, ordinary folk were effectively left to get by as best they could. And if that meant turning up on your neighbour’s doorstep and beating the hell out of them to take whatever little they possessed (up to and including their lives) then so be it! Reiving, as it became known, was very much a way of life for close on three hundred years. The Reivers even gifted the word bereaved to our dictionaries!

What’s my connection? My mother’s family name is Kerr, and they originally hailed from the Scottish Borders. Let’s be blunt. The Kerrs were notorious Reivers back in the day. Blood-feud a speciality! If one fact about them tickles me! Unusually, the Kerrs were left-handed. It meant they fought with their swords in their left hand and built their fortified tower houses with left-handed spirals to their staircases. It just so happens I’m also left handed. I like to think it’s in the blood.

I was instantly intrigued by my infamous ancestors. Right there and then, the big idea was born! What author worth their salt would not want to write about them? I only had to find the right tale to tell.

So, I took the historical world of the Border Reivers; their way of life, their society, their homes, their landscape, their goods and their chattels. In true Reiver fashion, I stole it all, misused and abused it and made it my own. (With my family links, I’m just a little bit proud of that.)

Mind you, if I’m claiming that as my big idea, there was an issue to overcome: I’m an author of fantasy, not historical fiction. To satisfy the writer-within-me I had to combine the two; fantasy with my own version of Reiver society the bedrock to stand it upon. I like to think of it as twisting history.

Where did my fantasy tale find its birth? I’ll tell you. One hot summer’s day I was sitting in a beautiful garden overlooking the Welsh coast. In the middle distance, out upon the sea, I could see the Isle of Lundy. There were warm currents of air rising off the sea, and as is the way on hot summer days, they slowly obscured the scene, until at last Lundy Isle disappeared. There was only the sea and the endless blue sky. Of course, it was a simple trick of the eye. But in that moment I knew I’d found the idea I was searching for. This wasn’t Lundy Isle at all, but the Faerie Isle. Sometimes there, sometimes not, ever moving…

And so began a long and winding journey of research and development that ultimately lead me to my novel, Graynelore. You might call it a Reiver faerie tale. But believe me, not a faerie tale as you know it.

At the outset I had to make one further inspired leap of faith. You see, up until this point, all of my books had been written for children; and I’ve been writing for almost twenty years! However, I knew that if I was going to write authentically about Reivers, the story might well be a faerie tale but it could not possibly be for children (for me, a big idea in itself!) A Reiver’s world is naturally brutal, sometimes cruel, and often graphically blunt. If I could pull it off, Graynelore had to be my first novel strictly for grown-ups. And so it is.
—-