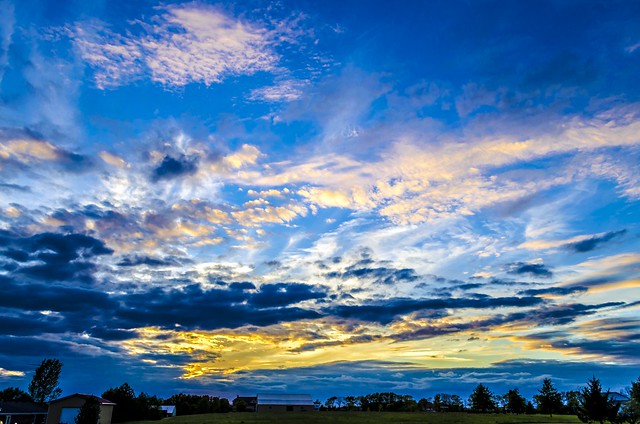 And it was a good weekend for them. I was concerned that the clouds would prevent us from seeing the lunar eclipse last night, but as it turned out there was a gap in the cloud cover just as the moon was sliding into the shadow of the Earth. So we got to see it in all of its blood moon glory. I didn’t take pictures of that; I assumed everyone else would. I was not disappointed in that expectation.

I spent the weekend largely away from the Internets because I was working on a project and I didn’t want to be distracted. The project was a screenplay, specifically an adaptation of one of my shorter works. I did it primarily for my own benefit; I don’t expect you’ll see this screenplay out in the world, although you never know. Stranger things have happened. In any event I enjoyed myself and learned a few things, too. It’s nice when that happens.

How was your weekend?