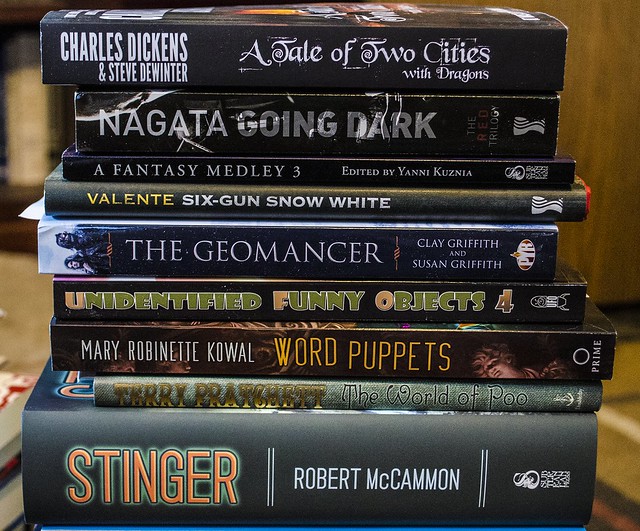 I’m traveling tomorrow, so I’m getting this week’s new books and ARCs up a day early — lots of novellas in here! See something that looks interesting to you? Tell me about it in the comments.

← Reminder: Writing Workshop and Reading this Saturday, October 24, at the Tacoma Public Library
Fall From the Air →