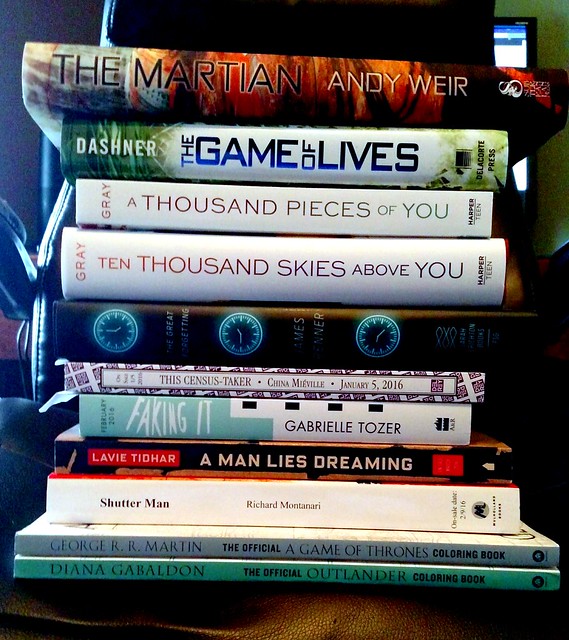 It’s the last book and ARC roundup for October, and this stack has at least a couple of surprising and unexpected titles in it. See anything you like? Let me know in the comments!