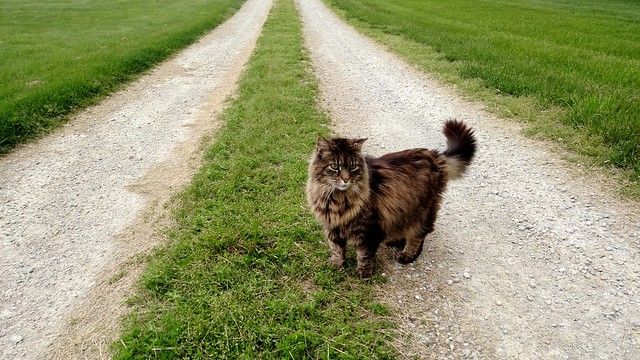 A quick note of thanks to everyone who passed along their condolences with regard to Lopsided Cat yesterday; they were and are appreciated. It is sort of remarkable to me how much grief can well up when a pet dies, until one remembers that they are in fact people, who just happen not to be human. I don’t think of my pets as my children (at least, not once they are done being kittens or puppies), but they are family members, and it’s right to mourn their passing and miss them when they go. Your good thoughts and words in that respect helped.

For those of you wondering where he’ll spend his eternity, it’s here: 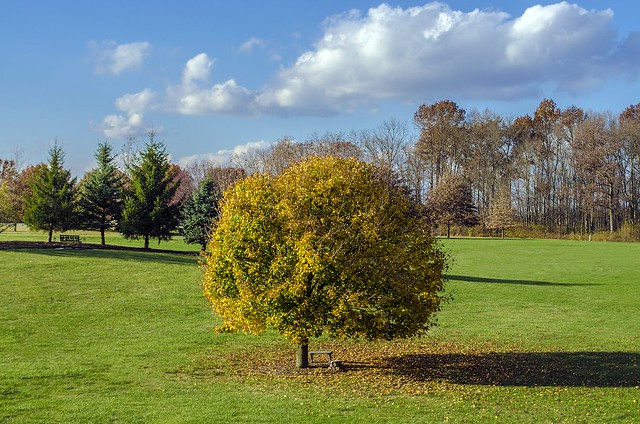 That’s the maple tree in the backyard, under which Ghlaghghee is also buried. Lopsided Cat and Ghlaghghee arrived here within a couple months of each other and we long suspected they might have been related (Lopsided Cat had markings very similar to Ghlaghghee’s mother, who lived next door. They would have been separate litters), so it seemed appropriate that they would be next to each other there. As we did with Ghlaghghee, the site is currently marked by a cairn of wood logs (which also solves the practical purpose of making it difficult for local dogs/coyotes/etc to dig up remains); we’ll replace those with a marker probably in the spring. It’s a nice place to have a rest, eternal or otherwise, and it will be good to have him here with us. 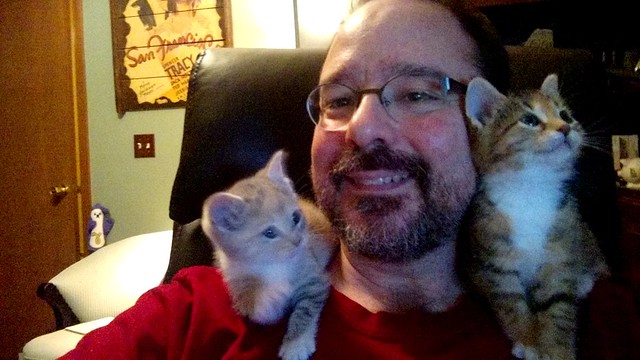 People have made the observation that it must help to have two new kittens in the house, or that possibly the timing of their arrival was something more than coincidental. My feeling about it is that it really was coincidental, but coincidence or not, having them here indeed makes the passing slightly easier to deal with. We lost two cats this year; we have two new cats to keep us company, and both of the kittens are exhibiting their own personalities and quirks already. Thing One and Thing Two (again, temporary names, although if Athena waits too much longer with the new names it may be too late) aren’t replacements for Ghlaghghee and Lopsided Cat, in the sense of it would be foolish to expect them to be like or have personalities like those two. It is fun to see them become who they are. I’m glad and grateful they are here.

In its way the last week is a bit of a microcosm of life, with pets as the players: People come into your life, people go out of it. You miss the ones that go, and remember them. You welcome the ones that come in, and try to make their stay in it worth the memory. Life goes on, and it is good. You get to be part of it, too.

And there it is. 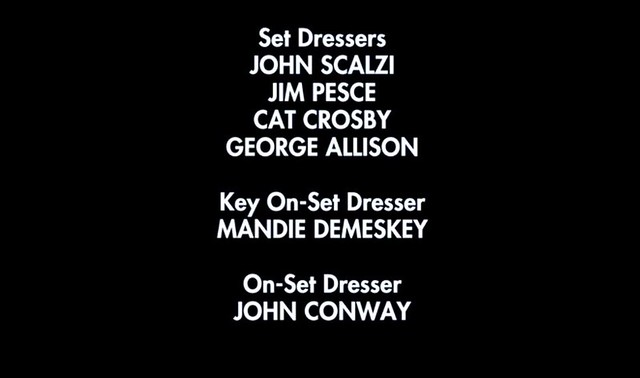