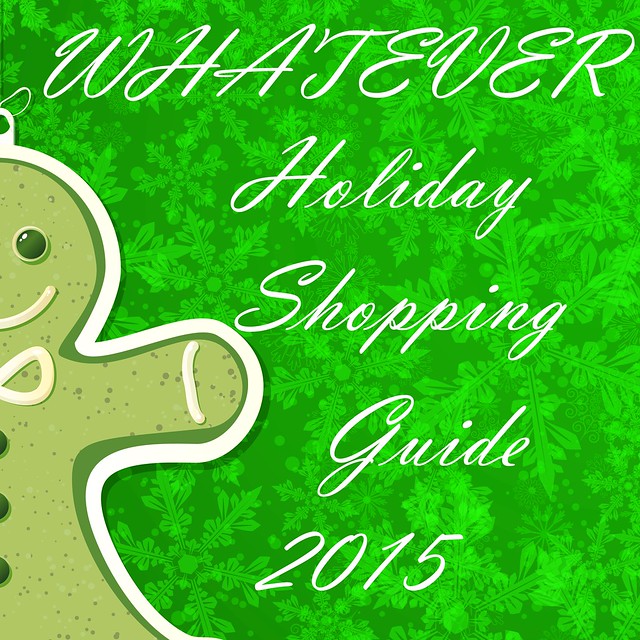 Today is Day Two of the Whatever Shopping Guide 2015, and today the focus is on Non-Traditionally Published Books: Self-published works, electronically-exclusive books, books from micro presses, books released outside the usual environs of the publishing world, and so on. Hey, I put my first novel up on this very Web site years ago and told people to send me a dollar if they liked it. Look where it got me. I hope you find some good stuff today.