A Saturday Evening Blast From the Past 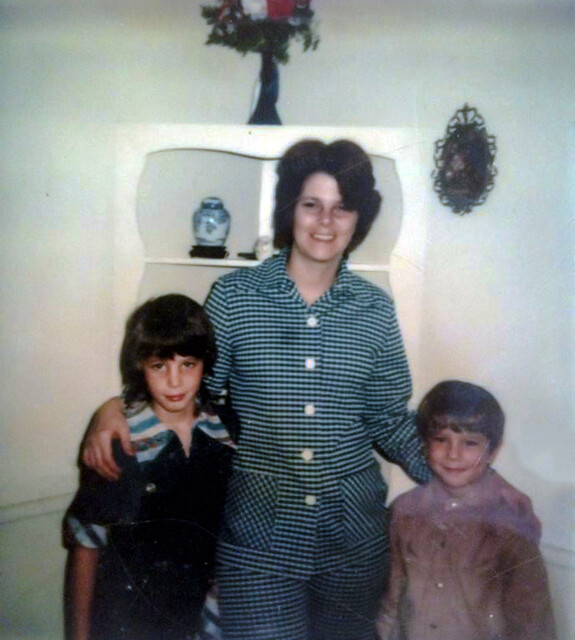 Look, it’s me (in the pink denim shirt) on the first day of second grade. My sister is about the start the fourth grade. My mother, if memory serves, is 27 in this picture, and can be excused for what she is wearing because it was the 70s and everyone alive in that era did things they regret today. Better that ensemble than, say, cocaine.

Anyway: Hey! I was young once. True story.

← On the Asking of Special Holiday Favors From Me
The Best Thing Ever, December 13 2015 Edition →

16 Comments on “A Saturday Evening Blast From the Past”