By Request: A Spoiler-Filled Discussion Thread for The Force Awakens 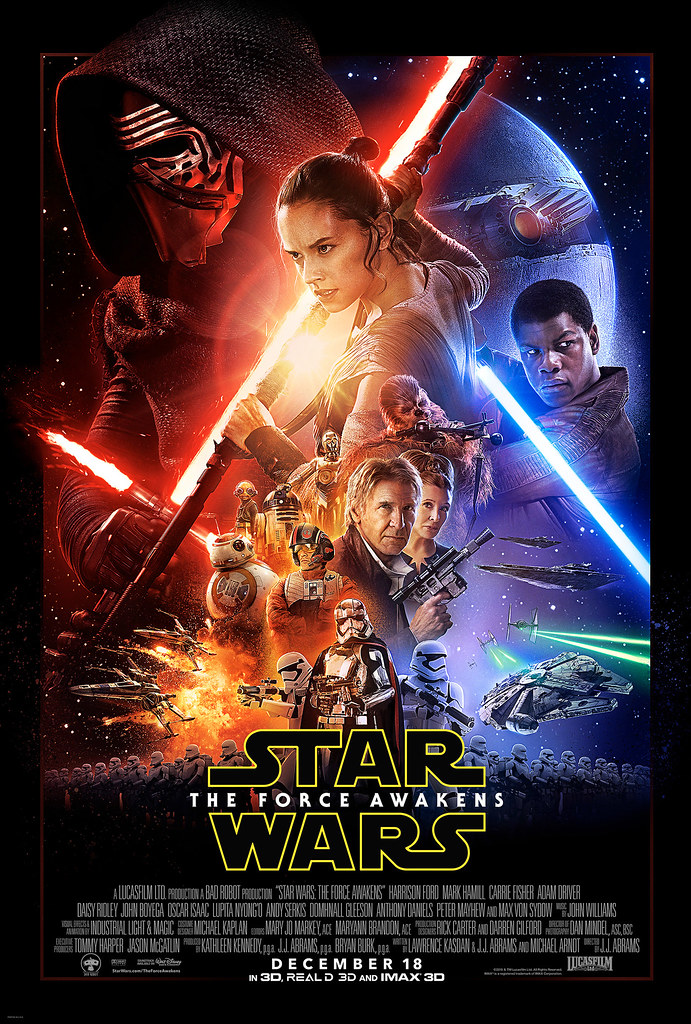 Seen The Force Awakens? Want to talk about it without worrying about spoiling it for others? Here’s the thread to do it. Chatter away, my pretties.

(WARNING: This comment thread here will have spoilers, because, duh, that’s what this is here for.)

152 Comments on “By Request: A Spoiler-Filled Discussion Thread for The Force Awakens”