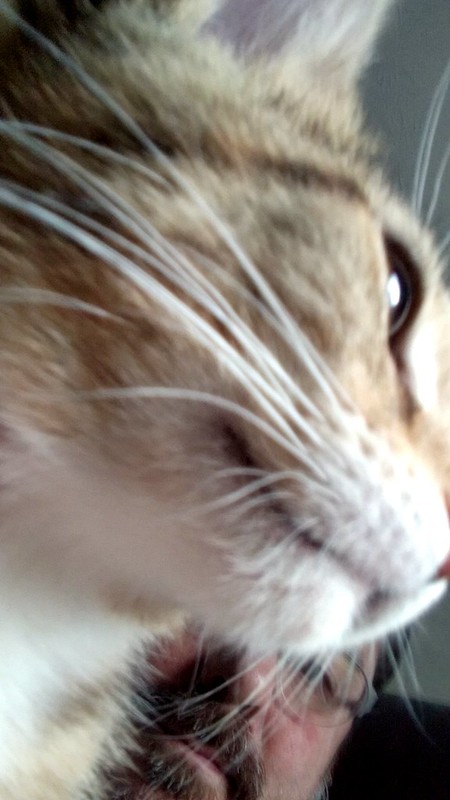 For when you absolutely, positively need a kitten to magically appear instantly. This is an incomplete list.

6. Clean the catbox. (They will immediately poo in it)

13. Indeed, have the adult cat try to do anything, because the kittens are convinced that the adult cat really just wants to play with them every waking hour of the day, which I assure you, is an opinion at wide variance to adult cat’s own.

77 thoughts on “How to Manifest a Kitten”