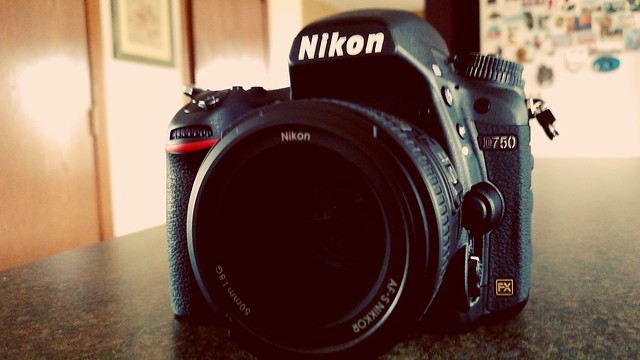 I’ve been wanting to step up to a full frame DSLR for a while now, so this week I went ahead and ordered the Nikon D750 (for you Nikon geeks out there, I thought about getting the D810 instead but the D750 has nearly the same set of features for a lot less money, minus some extra resolution I would likely not take advantage of anyway). Right out of the box I decided to snap a few photos. Unfortunately I didn’t switch it over from JPEG to RAW before getting the first few pictures, but even so, what came out of the camera was pretty enough. Here are a couple of shots from this very first set. 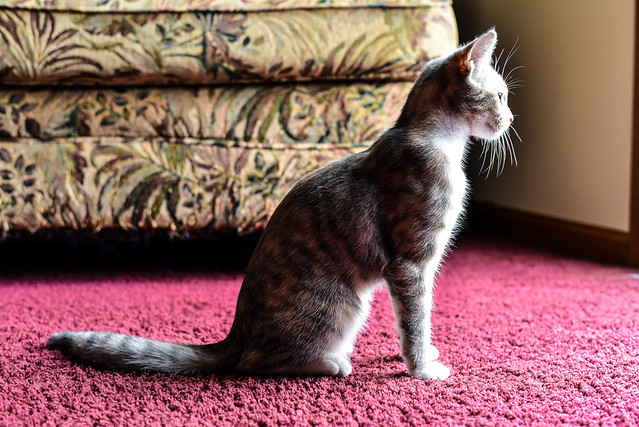 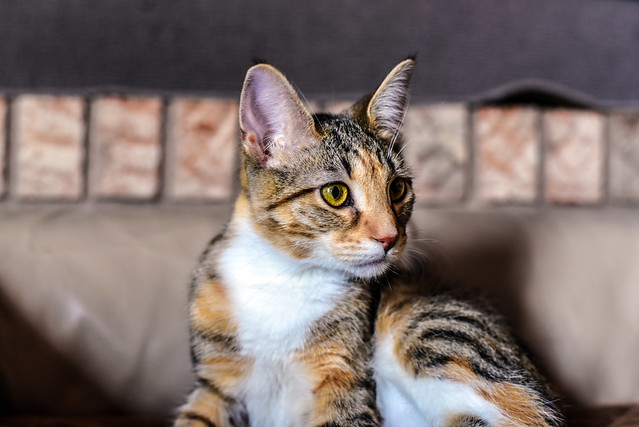 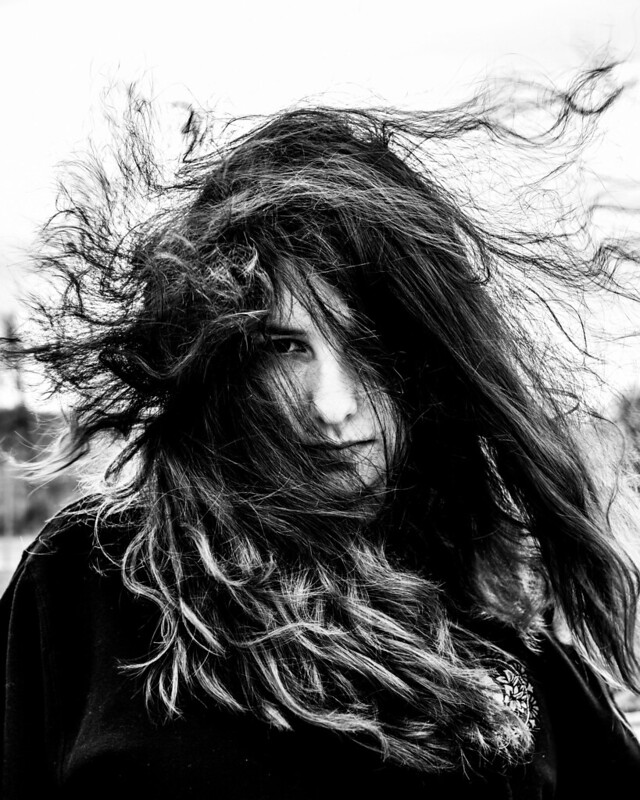 In case you’re wondering what will become of the D5100, it’s now the property of Athena, who has shown interest in and talent for photography. I’m sure she will put it to good use.

33 thoughts on “First Light on the New Camera”