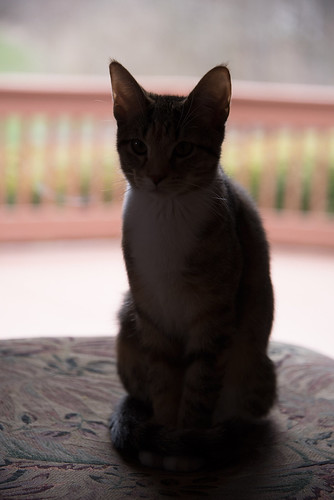 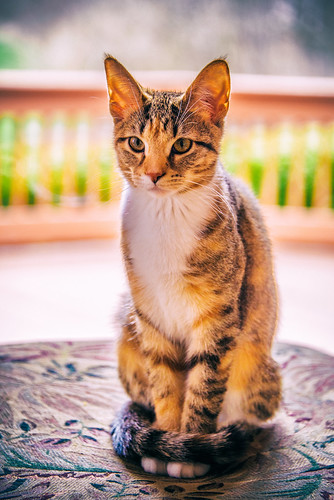 I’ve had my new Nikon D750 for a couple of days now, which is enough time to offer up my first impressions of it for those of you who have an interest in such things.

Not entirely surprisingly, I like it a lot. It’s a definite improvement over my previous DSLR, the Nikon 5100, which, to be clear, is a perfectly capable camera, which is why I gifted it to Athena. But the D750 offers a larger and more sensitive sensor and also 50% more resolution, among other improvements including wider effective ISO range and a faster shutter. What I notice mostly after a few days with the camera is that it’s more responsive in low light than the 5100, which is great because I hate using flash, and that the sensor picks up more data so its easier to tease out a useful picture. As an example, see the pictures above; the first one was the picture as it came out of the camera; the second was what what I was able to pull out of it using Photoshop on the RAW format file. That’s not bad!

I noted that I decided against the “kit” lens for the D750 and instead bought a 50mm f/1.8 prime lens, as well as a 28-300mm f/3.5 – 5.6 zoom lens with vibration control. Of the two the zoom lens is the easier one for me to use so far because it’s operable like the kit lens on the 5100 and also offers a lot of flexibility, in terms of being able to zoom in on a subject, and the vibration control means somewhat fewer fuzzy pictures. The prime lens is a little bit tricker for me, at least right now — you pretty much have to take it on its own terms. The photos I’m getting from it are great, but I’m also having to take a lot more pictures to get to that one great one. This is not a complaint, just a recognition there’s a learning curve going on with that lens.

And with the camera generally, I have to say. The D750 is more camera than I necessarily know what to do with yet, which is, mind you, one of the reasons I bought it; I want to be able to explore its capabilities. That said, most of the time what I end up doing with DSLRs is setting them to take pictures in RAW format and then use Photoshop and other software to do what other photographers do in camera, through settings. I don’t think this is a problem — the camera doesn’t care, and I’m not worried about impressing other photographers — but I am constantly reminded that the camera offers more than I use, and it’s up to me to follow up on that.

All told, however, I’m very pleased with my purchase. I’ll probably take it along with me to the next couple of conventions I’m at, so if I see you there, come over and take a look.