A Slow Week In My Brain

I’m having one of those weeks (so far, anyway) when I sit down to write something here and all I come up with is… meeeeeeeh. Which is to say I don’t feel I have anything of particular interest to say on any particular subject, so I’m unmotivated to try to pretend that I do. Even that thing about Stephen Hawking and the Russian billionaire planning to send tiny robots to Alpha Centauri using lasers has me all “I’ll wait ’till they actually build something to get excited.”

This would have worried me more in the past, but these days I’m pretty sanguine about it. Have nothing to say? Cool, when I do have something to say I’ll post about it. In the meantime, I’ll post a cat or sunset pic, it’s all good. 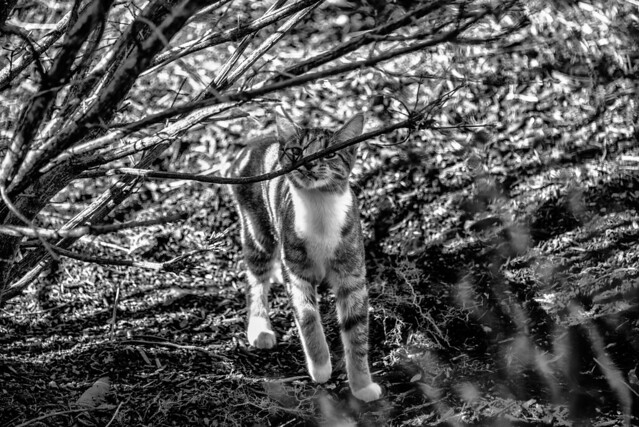 I’m not saying I got the Scamperbeasts so that I would have pictures to post when I couldn’t be bothered to think of things to write here. But I will admit they do come in handy.

35 Comments on “A Slow Week In My Brain”