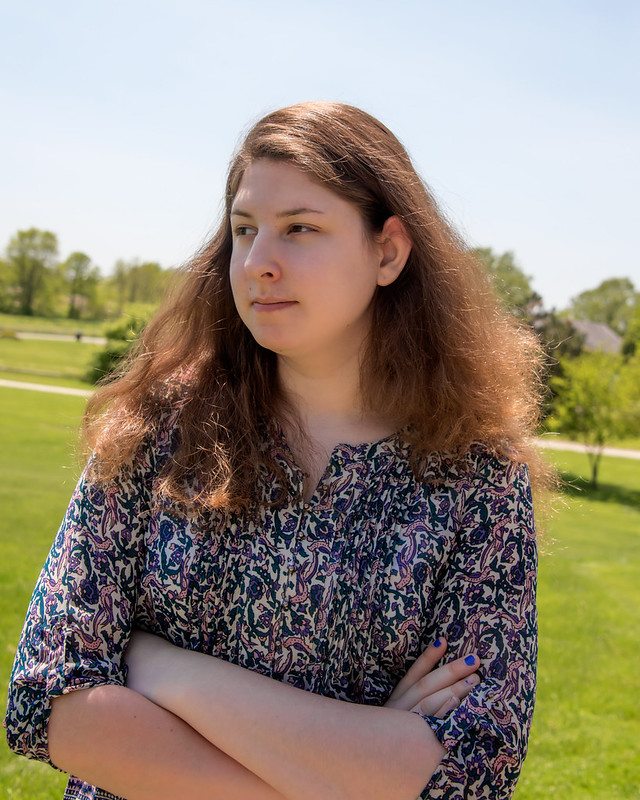 Here is Athena looking toward the future (and, more prosaically, in the direction of our mailbox, but even so).

This end of the school year will bring some pretty big changes for Athena. Today is the last day of school, so technically speaking, Athena is now what they call a “rising senior.” But practically speaking, she’s done with high school. She has only one more required class between her and graduation, and she will be taking that, along with other courses, at the local community college next year. The local CC has an arrangement with the high school for students in just this sort of situation, which is nice. But it also means that Athena’s no longer going to school here in town.

Which is a pretty big deal. She’s been at the local school since kindergarten — the building houses elementary, middle and high school all in the same building — so her moving on from there is, in a very real way, a signal break from her childhood. I’m for it, in the sense that I think a year at the local community college will be useful for her both academically and in terms of her getting used to the rhythms of college before she goes off to a four-year school. But still. Changes. And more changes to come.

In any event — off into summer we go.