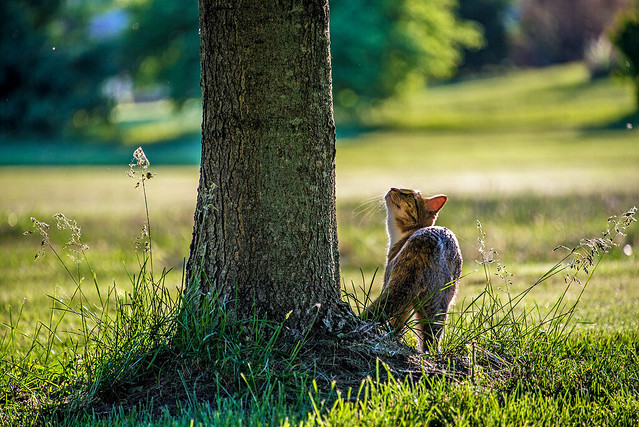 Hope your day has been a good one. 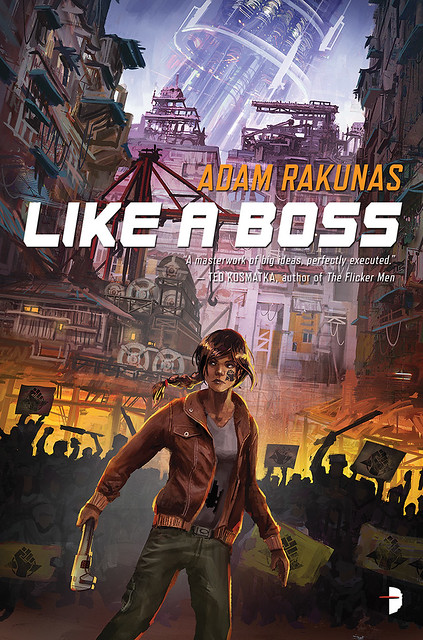 We’re all connected — although perhaps not to the extreme the people in Adam Rakunas‘ new book Like a Boss are. In this Big Idea, Rakunas muses on the costs and benefits of connection… especially if someone wants to disconnect.

Three years ago, Paul Graham Raven posted a link to an essay by Venkatesh Rao, and it broke me. Rao’s thesis in The American cloud is that the everyday experiences of our lives are dependent on distant industrial-scale processes that might as well be high up in the sky. Flip a light switch, eat an apple, read a book: all of these are the end points of vast networks of raw materials passing through the hands of many, many people until they get to you.

What would happen if they all went on strike?

For the people of Santee Anchorage, the world of Like a Boss, it would be catastrophic. The little agricultural world is an Information Age outpost on the edge of Super Duper Future society. All of the supply lines are so compressed and interdependent that if one person quits, everything collapses overnight. If the woman who runs the local metal fabrication shop closes up, then the delivery company that depends on her parts will have to close when their carburetors fail, which means that the farmers won’t be able to bring their eggplants to town in time for the Baba Ganoush Festival, which means the family that just opened a pita bread bakery will have a pile of rotting product, which means the neighborhood garbage digester will overfill, which means a sudden increase in the rat population, which means a sudden uptick in ratborne meningitis, which brings the already-stretched medical system to its knees, et cetera.

And that’s just one shop. Imagine everyone walking out.

Padma Mehta, the book’s two-fisted labor organizing heroine, knows that there’s a time and place for a strike, and right now is neither. Santee Anchorage is still recovering from the economic disaster of having its space elevator blown up (by Padma, a fact that everyone is more than happy to remind her every chance they get), and, even though the new elevator has been up and running for the past eight months, people are still on edge. The medicine and technology that the citizenry gets in exchange for its industrial sugarcane is running low, and any disruptions to the local economy will empty those stocks.

Padma’s been too busy digging her way out of debt to want to do anything about it, though. She’s got what she’s always wanted: retirement from her gig as a Union recruiter, ownership of the Old Windswept Rum Distillery, and a life free of people bringing their troubles to her and expecting her to Do Something About it. She did that for long enough, and where did it get her? On the hook for blowing up the space elevator, that’s what. If the Union can’t do anything about fixing Santee’s current mess, then why should she bother?

Because it will get her out of debt, of course. That’s the deal the Union President offers if Padma can head off the looming strike. Everyone’s pissed off, everyone want someone to Do Something About It, and Padma’s just the person with the knowledge, the charm, and the ready right hook to get it done. Will she stop the strike in time?

No. Oh, God, no. Not even close. But you’ll have a hell of a time finding out how.