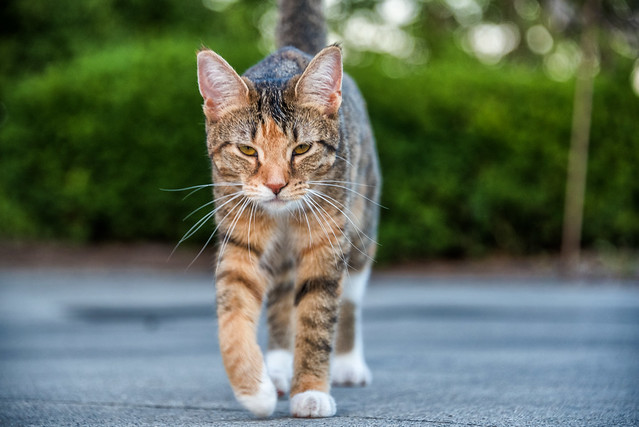 ← Dallas
Activism, and Whether I Do It →