Please Enjoy This Cat Picture On a Lazy Sunday 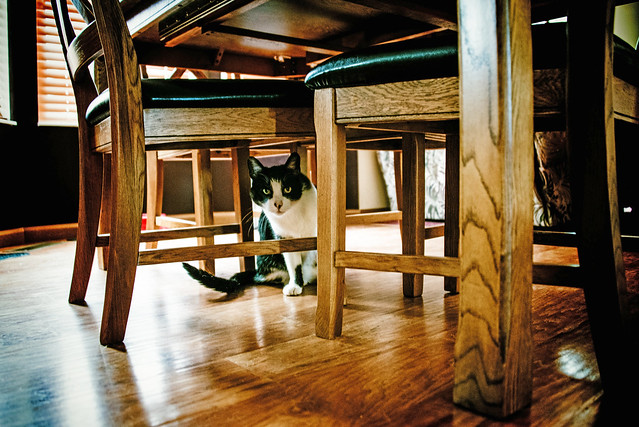 And look, it’s of Zeus. The Scamperbeasts are the new hotness, but Zeus is old school cool.

Hope your weekend’s going off well.

← ERMAHGERD IT’S JERBY
Hey Scalzi, How Did You Vote For The Hugos? →