For @stevenspohn, who requested a kitten pic earlier today. pic.twitter.com/E3cf41Ve3y

For @scalzi, who cheered me up with kittens. Here's my white-fuzz-demon. pic.twitter.com/qY7FDaJMXW

@ChuckWendig Chuck, we've talked about this. That is a capybara. @stevenspohn

@scalzi @stevenspohn no THIS is a capybara and she is an American space hero. pic.twitter.com/lCIXuXvMbn

@scalzi @stevenspohn READ A BOOK AND GO TO SCHOOL THIS IS A RACCOON pic.twitter.com/B2tM7NBqw4

@scalzi @stevenspohn I swear to all that is holy THIS is a sunbear you sonofa pic.twitter.com/UX8B0oN63p

@ChuckWendig Chuck, I don't know what you got your "education" but that is clearly a TREE FROG. @stevenspohn

@ChuckWendig Well, yes. AND I AM PROUD OF MY TREE FROG HERITAGE, CHUCK. @stevenspohn

look at this cat 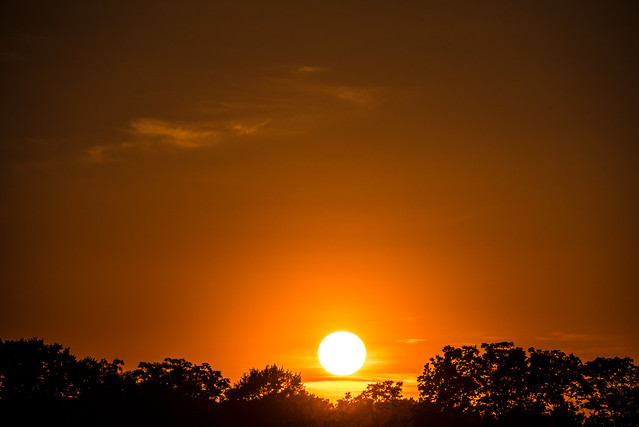 There it goes. Don’t worry, it’ll be back. 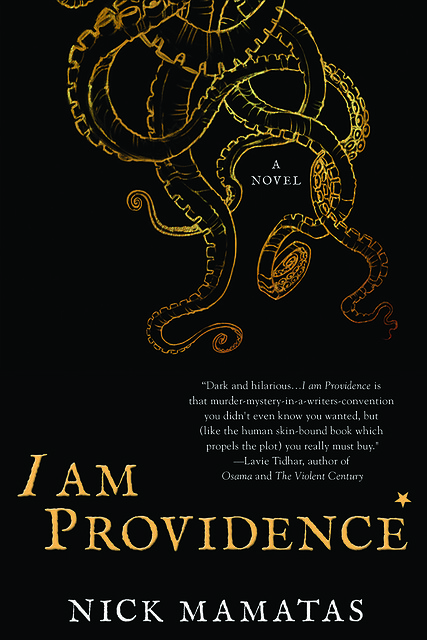 The irony of Nick Mamatas’ new novel I Am Providence being released during the week in which the World Fantasy Convention got a spate of criticism over some of its program items is so perfect that I wonder if it wasn’t somehow planned. It’s not, I’m sure (probably). But still. Now, how does the latter event fit with the former? Read on below.

A not-so-dirty, not-so-secret but still rarely discussed fact of publishing is this: if you’re even a little well known, one day a publisher may call you and ask you to write a novel. Not just any novel either, but a novel based on idea they already have kicking around. Sometimes you’ll get a new name, a new face, like a secret agent or a witness to a mob murder. Other times, they want you for you.

Jeremy Lassen wanted me for me, for a book he could bring to Skyhorse Publishing in New York. And that book was a parodic novel about E. T., with the kids now in their forties and forever traumatized by their encounter with Keys and the government bureaucracy. I’m the same exact age as Elliott, and when people in publishing think traumatized losers, for some I reason I often come to mind. Then the pesky attorneys got involved and that project was killed.

Later that week, Jeremy called me again and meekly suggested, “Uh…Zombies 11?” He knew that idea—undead Frank Sinatra planning a posthumous heist—was stupid as it was leaving his mouth.

Then, a month later, another contact and another idea.

“Hey Nick, how about something like Bimbos of the Death Sun?”, referring to Sharyn McCrumb’s humorous cozy murder mystery set at a science fiction convention.

The project, originally called Madness of the Death Sun, was a perfect fit for me. It’s practically a stage of human psychological development: hit middle age and write a mystery novel about one’s workplace in which the most loathsome employee has been brutally murdered, and all one’s co-workers are suspects.  The author makes himself or herself the sleuth! Novelists work alone, but fandom is pretty much a workplace for pros in the field of fantasy and horror. The True Detective angle of course suggested Lovecraft fandom as a niche within a niche, and who is the most hated person in the Lovecraftian world…?

Ah, it’s me. So our poor victim, Panossian, is me. The me that has Armenian parents, not Greek ones. Who grew up in Massachusetts, not New York. Who wrote one failed novel instead of seven semi-successful ones. The me who never got it together, started a family, or found a real job. The me who isn’t so nice and sweet. Panossian is so changed from me that he wasn’t me at all. Hell, I’d slice his face off too.

Now I needed two other main characters—a murderer, and an amateur detective. I was talking to a Lovecraftian friend of mine while working on the book proposal, and asked her if she would like to be “my” killer, or my vengeful friend the sleuth. She said, “Sleuth, of course! I’m all about Law & Order!”  (She meant the TV show, not the sociopolitical-legal system.) So she got a few personality changes and action heroine upgrades—kung fu, green hair, the ability to examine a faceless head on a mortuary slab without vomiting onto it—and was cast. When I was done, she wasn’t herself at all either, but someone new: Colleen Danzig.

All the other attendees of the Summer Tentacular…well, they are made up. Like the disclaimer at the front of novel says, “All characters appearing in this work are fictitious, especially you. Any resemblance to real persons, living or dead, is purely coincidental.” No more pesky lawyers for me!

In the year since the book, now called I Am Providence, was completed, we’ve experienced a fair share of controversies in fandom: the successful movement, which I supported, to eliminate the bust of Lovecraft as the World Fantasy Award and the creation of a far-right literary award that adopted its own version of a Lovecraft bust; a keynote speech widely regarded as Islamophobic at a major Lovecraftian convention; and the continuing dismissal of women writers working in the Lovecraftian mode and pointedly negative reviews of a women-only Lovecraft anthology. Then there was that horrible second season of True Detective.

Also over this past year, several authors have read I Am Providence in manuscript form and, to a person, they’ve all said the same thing about my tour of the murderous underbelly of organized fandom: