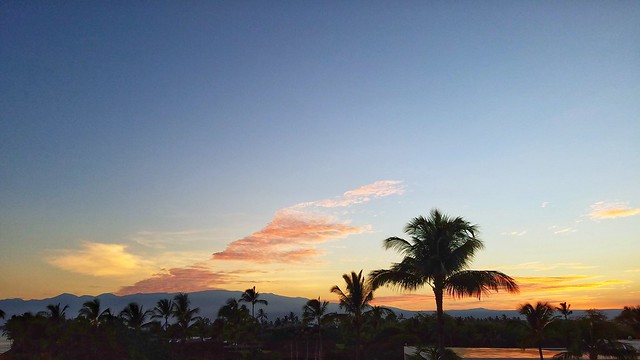 Looks like it’s going to be another pretty decent day in paradise.

Hope you’re all doing fine. I’ve got a chapter to write, and then, you know. Hawaiian things to do.