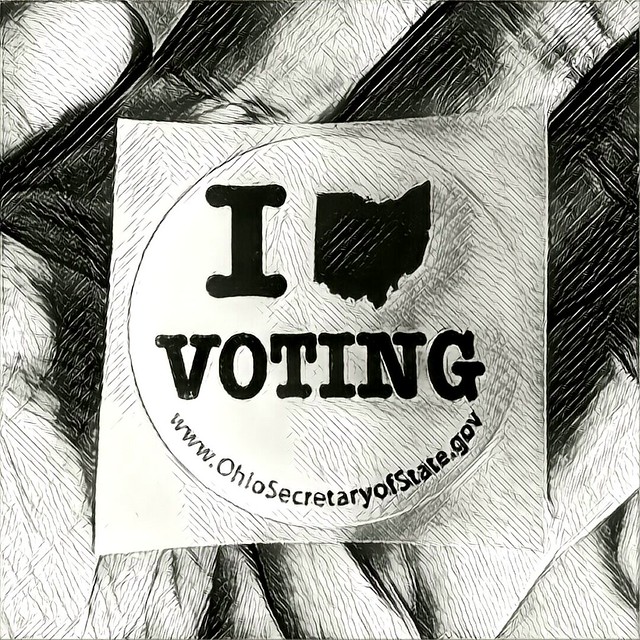 If you’re a US citizen, it’s time to do the thing, “the thing” being voting. It’s only the future of our country, after all. I like to believe that Whatever readers are the sort who will stick it out in a line to vote. Prove me right please: If you have vote, or when you have vote, let the rest of us know here!

So: Have you voted?

439 thoughts on “Your Quadrennial “I Voted!” Thread”